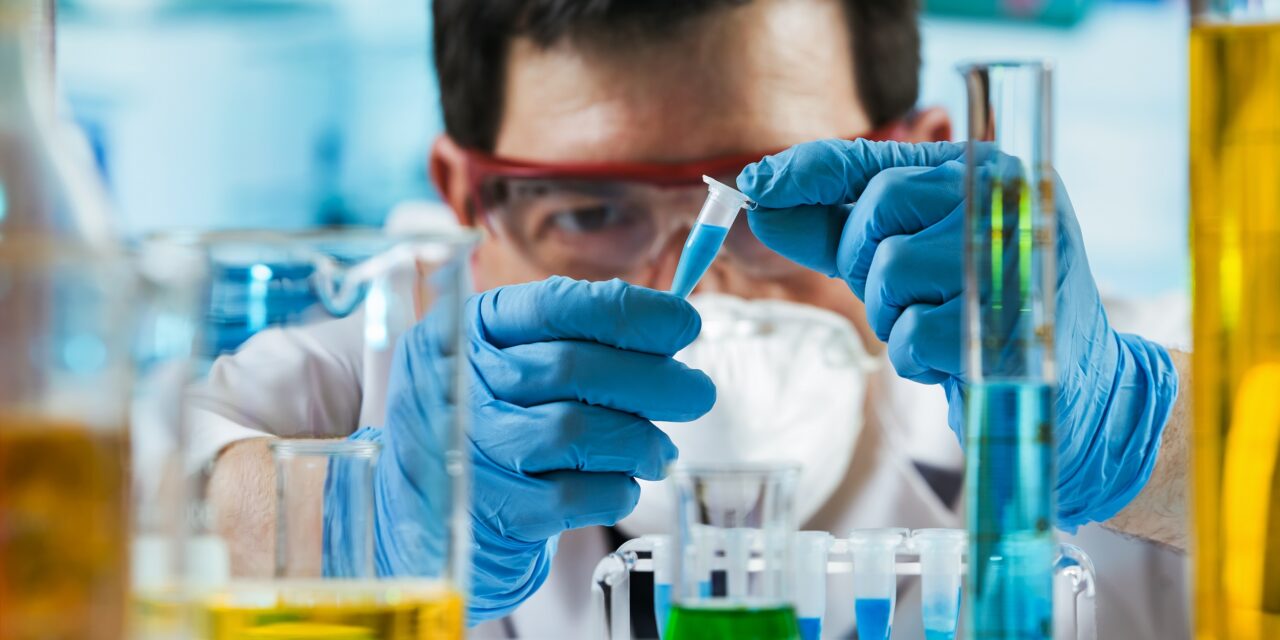 U.S. Citizenship and Immigration Services (USCIS) recently issued a proposed rule that will change the way it selects the registrations of U.S. employers that want to file H-1B petitions subject to the annual “cap.” USCIS will now give preference to jobs with the highest wages. But the law establishing the H-1B visa category does not provide for wage level selection.

With this proposal, USCIS is deliberately restricting U.S. employers from employing H-1B workers on the pretext that wage levels—and not education—are the key requirement.

The H-1B visa category is for jobs that require a worker to apply a body of highly specialized knowledge acquired through a bachelor’s or higher degree in a “specific specialty” or equivalent at the entry level. U.S. employers are prohibited from hiring an H-1B worker at a wage or under working conditions less favorable than comparable U.S. workers.

A U.S. employer must pay an H-1B worker the higher of either the prevailing wage for the job’s occupational classification in the area of intended employment or the actual wage the employer pays to its workers with “similar experience and qualifications.”

Congress placed an annual “cap” of 65,000 H-1B visa numbers for employers subject to the “cap.” Congress also provided for an additional 20,000 “advanced degree” visa numbers annually for foreign nationals who hold a master’s or higher degree from a U.S. institution of higher education.

In 2020, USCIS accepted “cap-subject” H-1B petitions for filing by random selection from required registrations. For several years before this change, USCIS randomly selected from H-1B petitions submitted far in excess of the annual limit: in April 2019, USCIS received 201,011 petitions.

How the Proposed Rule Changes the Selection Process

Now, USCIS will select registrations (or petitions, if the agency suspends registration) based on the four prevailing wage levels the Department of Labor (DOL) determines by occupation and geographic area.

The four levels are supposed to correspond to the education, experience, and supervision required. Level 1 is “entry level;” Level 2 “qualified;” Level 3 “experienced;” and Level 4 “fully competent.”

The wage levels are pegged to certain percentiles of wages earned by all workers in the same occupation and geographic location. DOL is currently being challenged in court for a recent rule that significantly increased the percentiles at which the four levels are set.

USCIS claims that random selection “has caused results that contradict” the law’s purpose. But the law defines “specialty occupation” in terms of education and provides for petition selection “in the order in which petitions are filed.”

According to USCIS, a change to wage level selection will “incentivize” employers to offer higher wages to H-1B workers and “disincentivize” alleged hiring abuses. But a study by the National Foundation for American Policy demonstrates that having H-1B workers in an occupation reduces, on average, the unemployment rate in the occupation.

The agency acknowledges that in another rulemaking, which established the current registration system, it said that selection based on wage could only be accomplished by a change to the law. Now USCIS claims that wage level selection is a reasonable reading of the law.

But USCIS’ own estimates demonstrate how the proposed rule conflicts with the law.

A Level 1 wage means a job at the “entry level” – it does not mean a low wage. For example, under the current prevailing wage rates, the Level 1 annual wage for a chemical engineer in Montgomery, Alabama is $71,074.

This proposed rule is another example of this administration trying to restrict employment-based immigration that Congress has authorized. Excluding all H-1B petitions at Level 1 wages, and many at Level 2, will limit U.S. employers’ ability to hire recent foreign graduates of U.S. advanced degree programs. This is detrimental to many sectors of the economy, including, but not limited to, health care, education, and research and development.