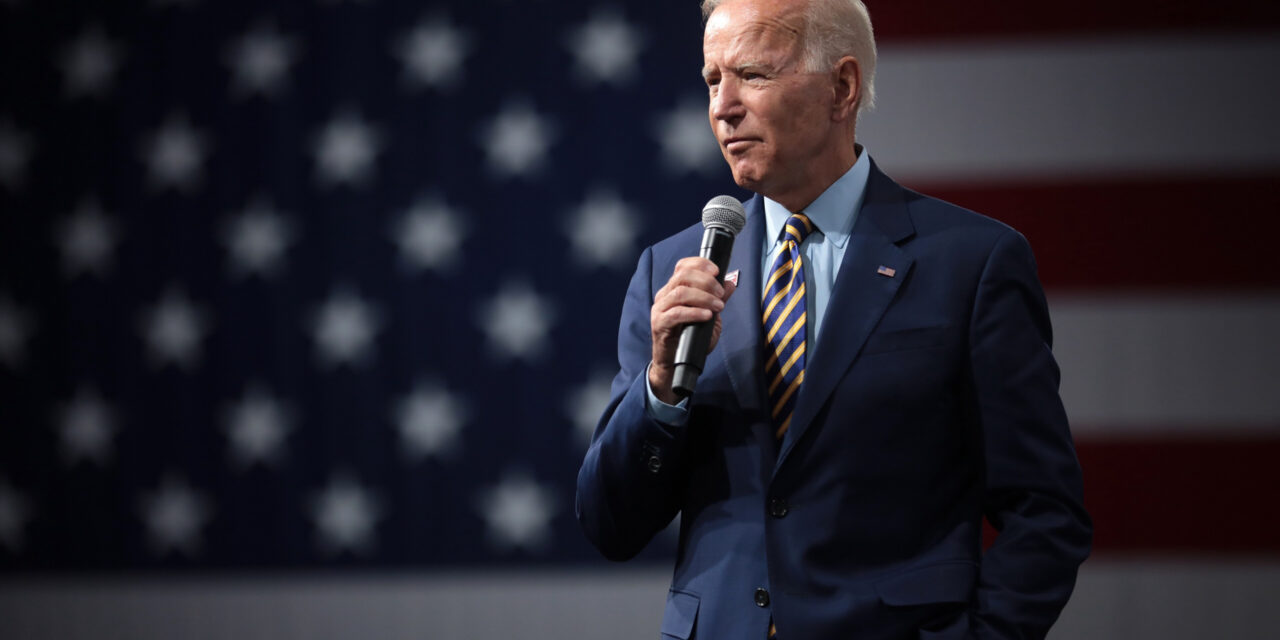 President-elect Joe Biden’s plan on immigration stands in stark contrast to the xenophobic agenda the Trump administration has put forward the last four years. Much of Biden’s plan revolves around undoing some of the most damaging policies enacted under President Trump.

Biden’s official immigration platform includes a commitment to immediately reverse some of Trump’s most controversial policies—as early as Day 1 of the Biden-Harris administration taking office.

Some of President-elect Biden’s key priorities are:

The DACA initiative has been relentlessly attacked by the Trump administration, leaving hundreds of thousands of young people to live in a perpetual state of uncertainty.

Biden has promised to fully reinstate DACA upon taking office and to send a bill to Congress to make its protections permanent. The administration also plans to review Temporary Protected Status (TPS) designations to ensure people are not returned to countries that are unsafe.

His platform says the administration will “explore all legal options” to keep Dreamers, TPS holders, and their families together in the United States. Ultimately, he aims to create “a roadmap to citizenship through legislative immigration reform.”

Trump largely dismantled the U.S. asylum system through the implementation of disastrous policies and restrictions limiting who can seek asylum.

Thousands of asylum seekers have been forced into Mexico to wait for their U.S. court hearings under the Trump administration’s Migrant Protection Protocols. This makes them vulnerable to cartel extortion, assault, and murder—all for an asylum court date that might never arrive.

Qualifications for asylum have also changed. Victims of gang and gender-based violence do not qualify for asylum—even if such violence isn’t prosecuted in their countries of origin. LGBTQ individuals have also faced increased challenges to seeking asylum in the United States.

Biden plans to reverse these changes, beginning with the Migrant Protection Protocols program.

He also plans to do away with “metering,” a Trump policy that limits the number of people who can request asylum at ports of entry along the U.S.-Mexico border each day. Tens of thousands of vulnerable people have been turned back into Mexico where they must wait to begin the process of applying for asylum.

Humanitarian groups along the border will also receive funding from the U.S. government to better serve migrants. Biden will give much-needed resources to shelters, non-governmental aid organizations, nonprofits, and refugee assistance agencies so they can support migrants while their asylum claims get processed.

Many recent changes have also made it more difficult for people to come to the U.S. lawfully—including people who wish to come here through family ties, as temporary workers, students, and through our high-skilled categories. These visa restrictions could even exacerbate the effects of the COVID-19 pandemic in the United States.

Biden hopes to work with Congress to reform our immigration system.

This would include increasing the number of visas available in some categories and providing foreign workers with additional safeguards to prevent exploitation in the workplace.

His official platform also outlines a plan to give agricultural workers a fast-tracked path to obtaining a green card and citizenship based on prior agricultural work history in the United States. The goal is to make it easier for U.S. employers to hire and retain both seasonal and permanent workers.

According to his campaign platform, he would do this by recognizing the spouses and children of green card holders as immediate family members, thereby reducing the amount of time that they would have to wait to be reunited. His plan would also allow approved applicants stuck in immigrant visa backlogs to receive permission to enter the U.S. temporarily.

The reality is that many of the Trump administration’s policies may takes years to reverse. For some, the damage of those policies could be permanent. Stonewalling in Congress, litigation, and competing priorities could all contribute to delays.

Biden’s plan is a strong start. But we must remember that it is just that—a start. The real work of rebuilding our country into a nation that accepts and embraces immigrants will take years of dedication. We must continue that work no matter who occupies the White House.