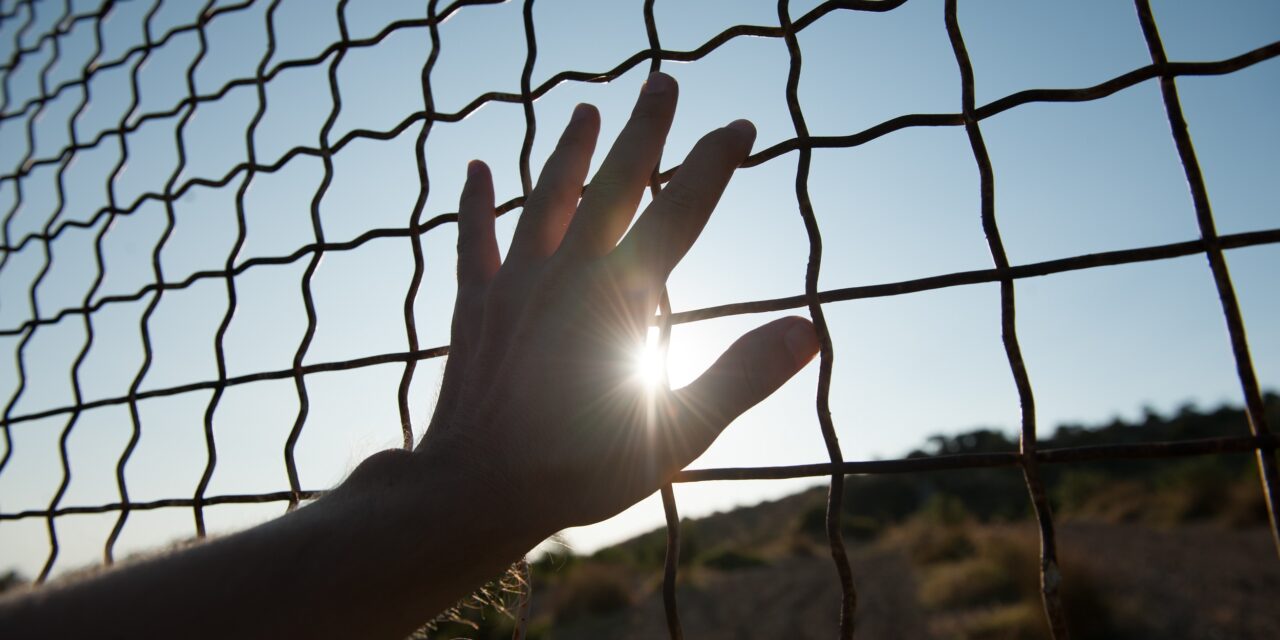 Immigration detention was dangerous before President Trump took office four years ago. His policies—coupled with a deadly global pandemic—have only made the situation more dire.

Immigration detention has expanded in the past decade, driven largely by large private prison companies such as CoreCivic and GEO Group. These companies’ sole motivation is to maximize their profit margins—not care for those in U.S. government custody.

For years, immigrant rights groups have documented the deplorable conditions in these facilities and advocated for better medical care.  Lawyers, medical experts, and organizers have built mountains of evidence that reveal the dark reality of immigration detention, rife with coercion, physical abuse, and due process violations.

The pandemic has laid bare the critical need for change more than ever before.

The Critical Need for Alternatives to Detention

The high cost of immigration detention—and the need for meaningful alternatives—became starkly apparent during the COVID-19 pandemic. Countless stories have surfaced of limited access to medical care, personal protective equipment, and cleaning supplies.

Unsurprisingly, the death toll in ICE facilities is higher than it has been in 15 years.

A recent report provides an overview of how meaningful alternatives to detention (ATD) have been used in other countries during the pandemic to reduce public health concerns.

For example, in Spain, eight detention facilities were emptied out by the first week of May. Some people were released to live with family or friends. Others were sent to centers run by civil society organizations where case management services were provided. In Belgium, authorities released approximately half of its detainee population.

The report argues these countries can serve as a model in how to expand the use of alternatives to detention elsewhere.

The overall population of immigrants detained in the United States decreased in the first few months of the pandemic—from over 55,000 in August 2019 to around 19,000 in October 2020. However, U.S. Immigration and Customs Enforcement (ICE) was slow to provide information on the number of detainees who had been tested, in addition to the number of people who had died in its custody after testing positive.

When people are not in detention, they are better able to find legal counsel, collect evidence to support their immigration case, and receive emotional and financial support from their family. Not-for-profit community service providers and civil organizations around the country are already providing legal, medical, housing, and transportation services to immigrants.

For example, from May 2015 through October 2015, the Lutheran Immigration and Refugee Services (LIRS) operated a Family Placement Alternatives pilot providing case management services to immigrants that included housing for families and access to legal services.

LIRS also ran a Community Support Initiative from January 2012 through December 2015 which screened vulnerable individuals in ICE custody for release. The people who were released through the program had a  97% appearance rate in immigration court.

Alternatives to Detention Must Not be Run by Private Prison Companies

Although the government’s ATD program costs far less than detention and shows high rates of compliance with immigration check-ins and hearings, the ISAP III program falls short in critical ways.

Case management services should be provided by experienced and trusted not-for-profit organizations in the community—not private companies whose bottom line is increasing profit margins.

Currently, ICE contracts with BI, Inc.—a subsidiary of GEO Group—to operate ISAP III. According to one report, ISAP participants are “monitored and surveilled directly by ICE deportation officers or by Contractor Case Specialists working at the direction of ICE.”

Advocacy groups maintain that participants in alternative to detention programs are more likely to comply with government requirements such as ICE check-ins and scheduled hearings if they trust the organizations providing the management services.

The catastrophic impact of immigration detention on a person’s health, well-being, and ability to meaningfully access the legal process has been well documented. The government should instead rely on the expansive network of non-profit organizations providing medical, legal, and other services to immigrants.