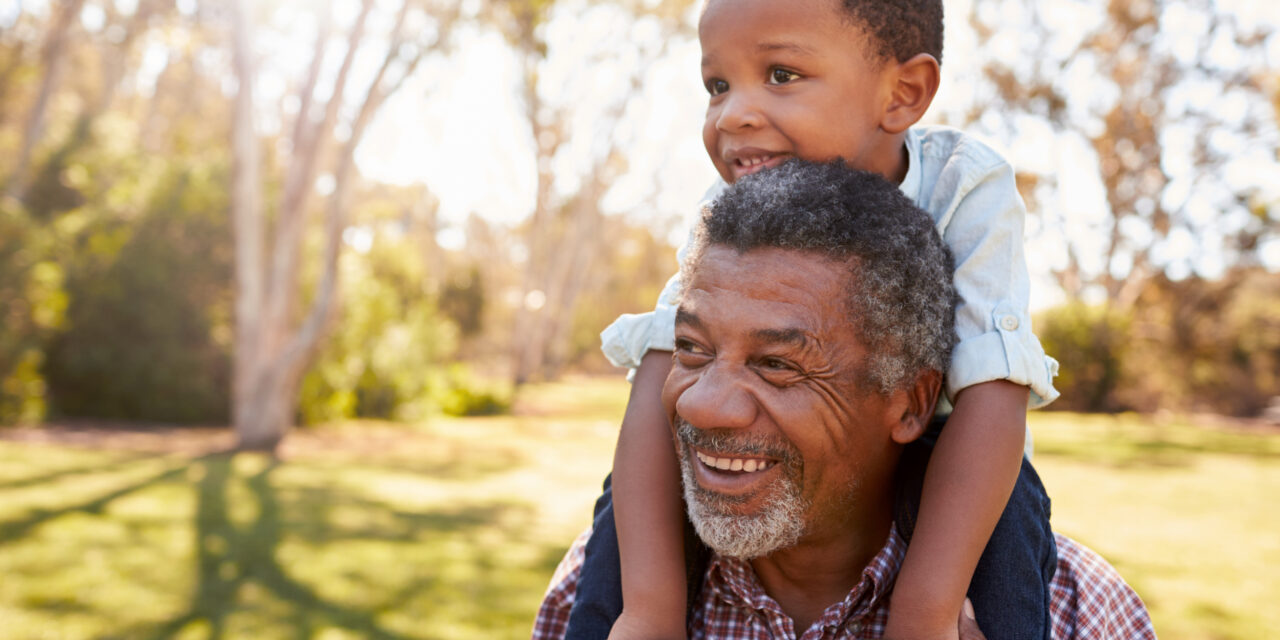 The U.S. Court of Appeals for the 8th Circuit ruled that certain people with Temporary Protected Status (TPS) can apply for green cards without leaving the United States.

In Velazquez v. Barr, the Court held that receiving TPS is treated as an “inspection and admission” when someone applies for a green card. These prerequisites are important because immigrants generally cannot receive a green card without leaving the United States unless they were inspected by an immigration official and then admitted or paroled into the country.

The October 27 decision applies to people who have TPS, entered the United States without being inspected and admitted or paroled, and live in the 8th Circuit (Arkansas, Iowa, Minnesota, Missouri, Nebraska, North Dakota, and South Dakota).

People in that group who are eligible to become permanent residents of the United States—for example based on marriage to a U.S. citizen or because of their employment—can apply for a green card. However, the decision does not have any impact on people with TPS who are not otherwise eligible for green cards.

For example, Ms. Velazquez, one of the plaintiffs in the case, came to the United States in 2000 from El Salvador. She received TPS the next year, after El Salvador was designated for TPS following a series of devastating earthquakes.

Over the years, she continually renewed her TPS, paying fees and submitting to background checks at least every 18 months. After she married a U.S. citizen, she applied for a green card in 2017. Her application was initially denied because, the government claimed, she was never inspected and admitted into the United States.

The recent decision recognizes that the TPS application process serves as an inspection and admission. Therefore Ms. Velazquez and others in the same situation within the 8th Circuit will be allowed to receive green cards and remain in the United States with their families.

Other courts have made similar decisions. Both the 6th (MI, OH, KY, TN) and 9th Circuit (CA, AZ, NV, WA, OR, ID, MT, AK, HI) Courts of Appeals have provided the same protections to TPS holders who are otherwise eligible for green cards. However, the courts in the 3rd, 5th and 11th Circuits have decided the issue the other way.

This decision is especially important because the Trump administration is trying to force many TPS holders out of the country by terminating TPS for El Salvador, Haiti, Honduras, Nepal, Nicaragua, and Sudan. While the terminations have not yet gone into effect due to ongoing litigation, many TPS holders who are long-time residents of the United States are at risk unless they have a path to a more permanent immigration status.