What We Know About USCIS’ New H-1B Cap Registration System 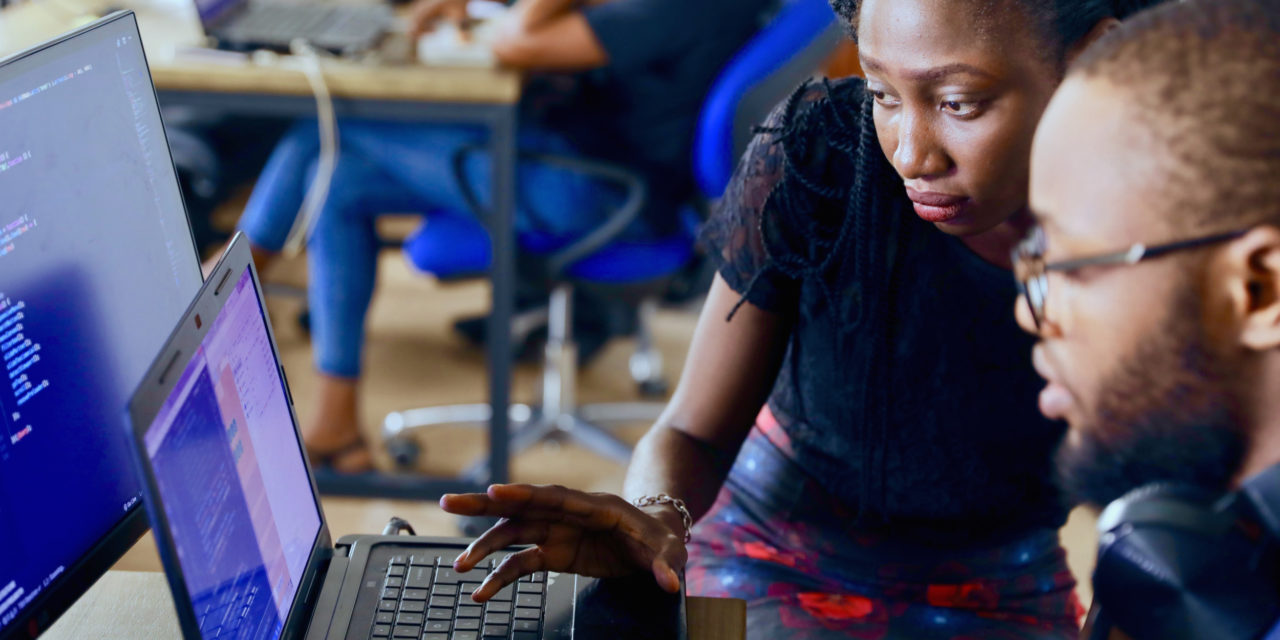 The new process for petitioning for highly educated H-1B workers will officially begin on March 1, 2020. For the first time, a U.S. employer who wants to file a petition that is subject to the annual limits must first register with U.S. Citizenship and Immigration Services (USCIS). The agency then must select the registration before the employer can file a petition.

This is true for H-1B visa numbers subject to the statutory “cap” of 65,000 workers per fiscal year (FY). The same applies to the 20,000 additional “master’s exemption” visa numbers for foreign workers with a master’s or higher degree from a qualified U.S. college or university.

The agency amended its regulations in 2019 to allow for registration but suspended the plan because no system was in place. In November, it announced a $10 registration fee. In December, USCIS said it had completed testing and an initial registration period would run from March 1-20, 2020.

Now, it’s official. USCIS has given formal notice to the public that registration will begin March 1.

A U.S. employer must receive an electronic notice from USCIS by March 31 saying that its registration was selected. The employer needs to receive this notice before it can file an H-1B petition for the worker it registered.

USCIS will announce a start date, prior to March 1, when employers and their representatives can set up online registration accounts. It appears that USCIS will be using its online account system myUSCIS for registration. myUSCIS’ forms page already includes a selection for H-1B registration, although the registration function is not available yet.

While USCIS “intends” to close registration on March 20, the agency also said it will “announce the actual end date” on its website. Under the new process, USCIS may “re-open” the registration period if it does not receive enough registrations.

But given that demand has exceeded supply over the past several years, it is more likely that USCIS will receive more registrations than available visa numbers. In that scenario, USCIS will make a random selection of registrations properly filed during the initial registration period. The agency will select the regular “cap” registrants before those for the “master’s exemption.”

The latest notice is light on details. USCIS said it will post step-by-step registration instructions on its website. Questions and concerns linger.

Should companies and their representatives be signing up now for myUSCIS because it is a likely registration portal? Will a USCIS online registration system be able to handle so many users trying to access it simultaneously? What technical assistance will be available if users encounter registration-specific problems? As of now, these questions remain unanswered.

There is also a question of equity among companies. Since the registration fee is only $10, some worry that larger companies will file so many registrations that they will shut out smaller ones. Employers filing a single registration for one worker may have even less chance of being selected than in the former H-1B petition “lottery” system.

Will a registration be considered for the “master’s exemption” if the foreign national does not meet the degree requirements in March (during the registration period) but would by the time the H-1B petition is filed? Will USCIS promptly post and publicize the registration “end date” and any registration “re-opening?”

Unfortunately, the answers to many of these questions may come too late for some employers and the foreign workers they hope to employ.

Photo by NESA by Makers