On Trial: Inhumane Conditions in Customs and Border Protection Facilities in Arizona 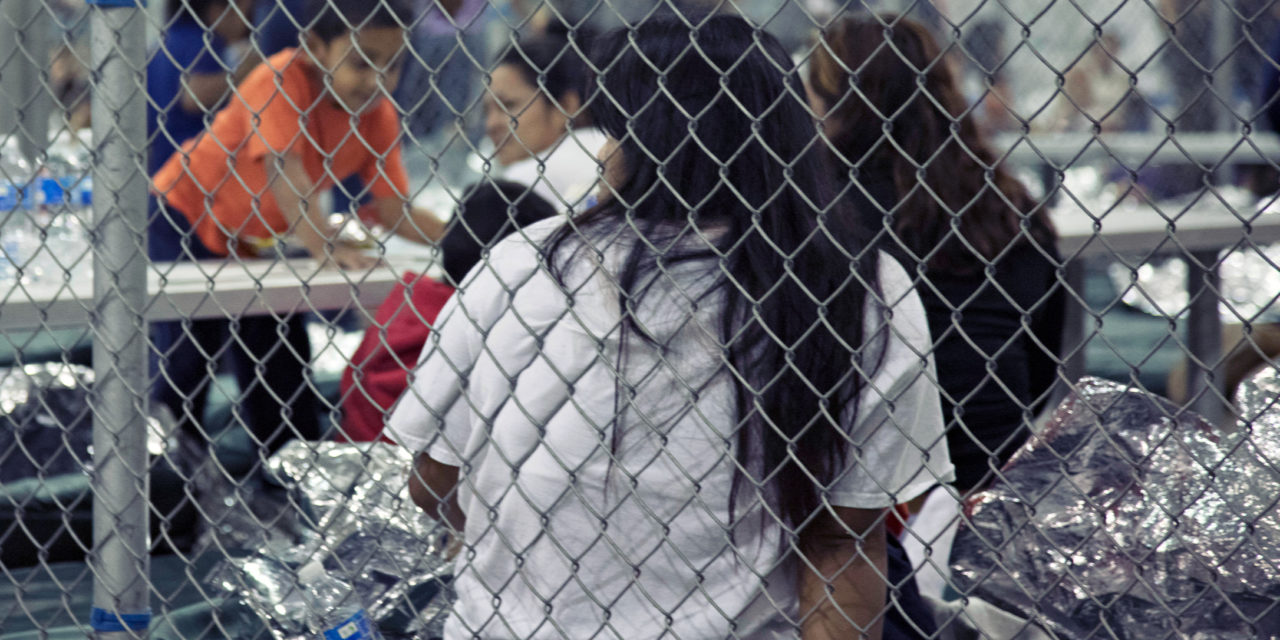 After more than four years of gathering evidence of the substandard conditions in the government’s short-term detention facilities in Arizona’s Tucson Sector, a case challenging these conditions called Doe v. Wolf went to trial on Monday.

Over the course of the trial, plaintiffs will show how individuals held in Customs and Border Protection (CBP) short-term facilities in the Tucson Sector are regularly placed in severely overcrowded, brutally cold, and filthy cells, often for days. They are forced to sleep on cold, concrete floors with no bedding and no ability to wash themselves or maintain basic personal hygiene. They receive insufficient food and water and inadequate medical screening and care.

Although plaintiffs in the case are three individuals, Judge Bury of the U.S. District Court for the District of Arizona previously ruled that they will represent a class consisting of all individuals who are or will be detained by the U.S. Border Patrol (an agency within CBP) in the Tucson Sector.

Judge Bury also previously ruled that plaintiffs are likely to succeed on the merits of their claim that the detention conditions in the Tucson Sector’s short-term facilities violate the U.S. Constitution. The judge then ordered certain improvements while the lawsuit was pending.

Inhumane conditions persist despite that order. Now plaintiffs ask Judge Bury to rule that these conditions do violate the Constitution and must be permanently addressed.

On the first day of trial, one of the plaintiffs’ witnesses presented government data that showed how people are still held in overcrowded and substandard conditions for excessive amounts of time.

An expert on detention conditions then provided his opinions based on an analysis of the data and powerful videos and screenshots from individuals inside the detention cells.

Plaintiffs’ expert concluded that in every category, the conditions in the CBP short-term facilities in the Tucson Sector are worse than in similar facilities he’s seen.

The next day, Judge Bury heard directly from brave individuals who described the realities of being held in these conditions and the long-term impact of this treatment.

Plaintiffs are represented by the American Immigration Council, the National Immigration Law Center, the Lawyers’ Committee for Civil Rights of the San Francisco Bay Area, the ACLU Foundation of Arizona, and the law firm of Morrison & Foerster LLP.

The government should meet the constitutionally required standards for its short-term detention facilities. But fundamentally, this case is about more than mats, blankets, and showers. It is about addressing a systemic problem that’s been allowed to persist for far too long and ensuring that the most vulnerable among us are treated with dignity.