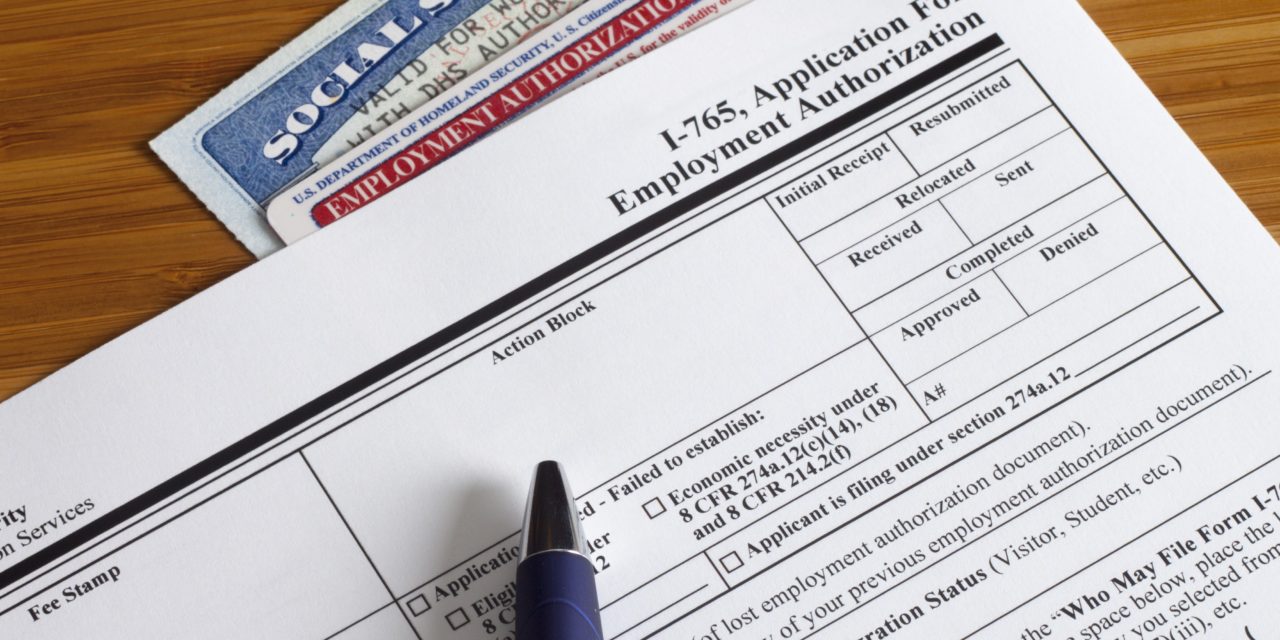 People who come to the United States in search of protection must be allowed to work during the often-lengthy asylum application process. They need to be able to support themselves and their families.

Yet the Trump administration wants to make it harder for asylum seekers to get a work permit.

The Department of Homeland Security has proposed a new regulation that would add several barriers to receiving employment authorization. If implemented, the regulation would strip asylum seekers of their financial independence. The employers and communities that rely on their contributions would suffer as well.

If finalized, the regulation would make several changes to work authorization, which would apply to both new work permit applications and those applying for a renewal of their permits. These include:

Entering the United States Without Inspection

A person seeking asylum would be denied a work permit if they entered or attempted to enter the United States without inspection at a port of entry. This would apply to any employment authorization application or renewal filed on or after the regulation changes, with limited exceptions.

This is a major departure from past practice.

The 1951 Refugee Convention—a legal document that outlines the rights of asylum seekers and our country’s obligations to protect them—prohibits the United States from penalizing asylum seekers based on how they entered the country.

Under the new regulation, nearly all those who enter without inspection will be deemed ineligible to work. This will prevent many from legally working for years while their cases wind their way through the system.

Failing to File for Asylum by the One-Year Deadline

People who don’t apply for asylum within one year of arriving to the United States will automatically have their work permit application denied.

This is particularly harmful since there are many reasons why someone might be unable to apply for asylum within a year. An individual may suffer from Post-Traumatic Stress Disorder after fleeing their home or be too preoccupied with surviving in a new country, unable to work. They might not even realize the one-year deadline exists.

The regulation would also extend the waiting period to apply for a work permit.

Asylum seekers want to be self-sufficient and move on with their lives in the safety of the United States. We have a collective interest in people across the country being able to financially support themselves and their families. Creating artificial barriers that prevent them from being able to do so benefits no one.

If the administration is trying to delay and deny work authorization to discourage people from applying for asylum, they are misrepresenting the push factors that drive them from their homes in the first place.