The Decade Ends with Another Death in Immigration Detention 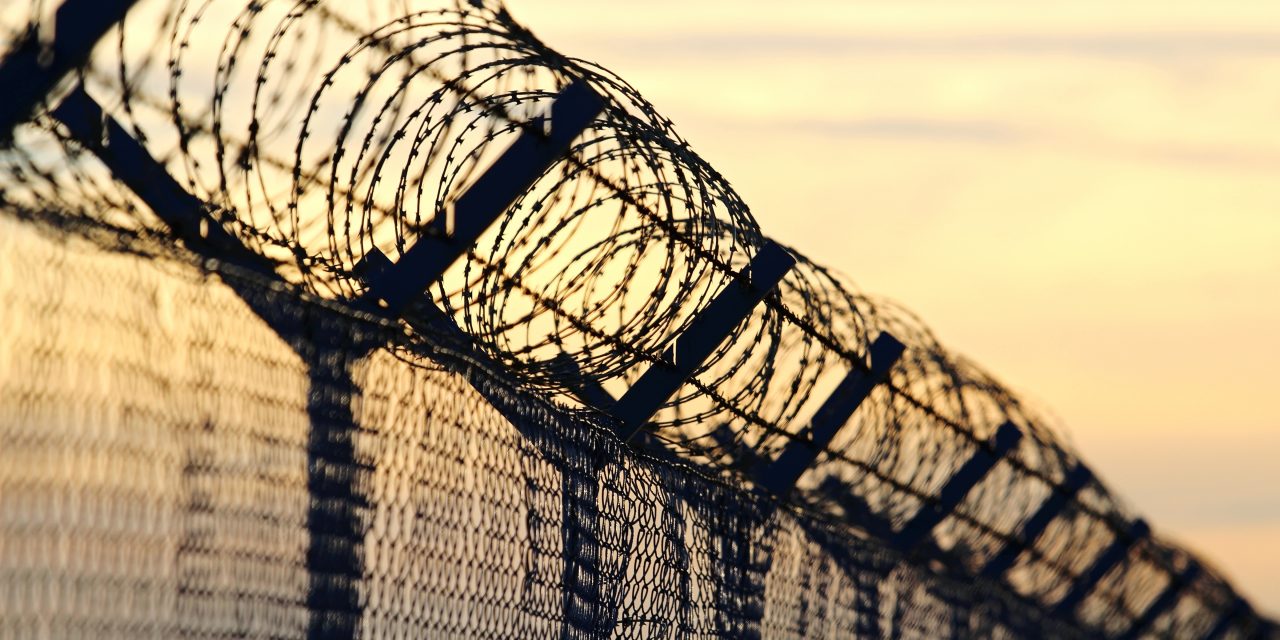 The government closed out the decade with yet another person’s death in immigration detention. Fiscal year 2019 was one of the most fatal years on the books for immigrants held in the custody of both Immigration and Customs Enforcement (ICE) and Customs and Border Protection (CBP). Eight people died while in ICE custody in fiscal year 2019, and many more—including numerous children—died in CBP custody.

Samuelino Pitchout Mavinga died while under the custody of ICE on December 29, 2019.

Mavinga was a 40-year-old native of Angola and a citizen of France when he died at a hospital in Albuquerque, New Mexico. Mavinga was detained by CBP on November 11, 2019 for overstaying his visa and transferred to ICE custody the following day. He spent several weeks behind bars at the Otero County Processing Center in Chaparral, New Mexico before his death on December 29.

Mavinga is the fourth person to die while in ICE custody in the 2020 fiscal year, which began on October 1.

On Christmas Day, a 41-year-old asylum-seeking Congolese woman died while in CBP custody. Traveling with her husband and two children, she reportedly died of acute kidney failure. She had entered the United States the day before her death with paperwork that documented “previous medical conditions.” Even so, she was placed in detention by CBP medical personnel.

The number of people who suffer—or die—as a result of the inadequate medical services they received while in ICE and CBP custody may never be known.

Next week, a federal district court in Tucson, Arizona will hear a case called Doe v. Wolf that challenges these inhumane conditions. The lawsuit focuses on the overcrowded, unbearably cold, and unsanitary conditions in CBP custody in the Tucson Sector.

The substandard conditions have raised concerns over the past year, in particular, due to the unprecedented number of children who have perished while in CBP custody.

The agency published a new medical directive in December in a supposed attempt to improve medical screenings. However, the long-awaited directive has been described by some as “bare bones.” Whether the new directive will prevent any further deaths remains to be seen.

There are meaningful steps that can be taken to prevent the needless deaths.

ICE can choose to release individuals from detention centers. Many of the people in ICE facilities are seeking humanitarian relief in the United States and may be eligible for release on parole or bond. CBP should release individuals from holding cells within 72 hours, as required by the government’s own guidance. There are alternatives to detention that are much more humane, and far less costly, than detention.

Finally, Congress can take measures to increase the government’s transparency. Deaths in custody and the availability of medical services should not be a secret.