What Are the Proposed New Bars to Asylum? 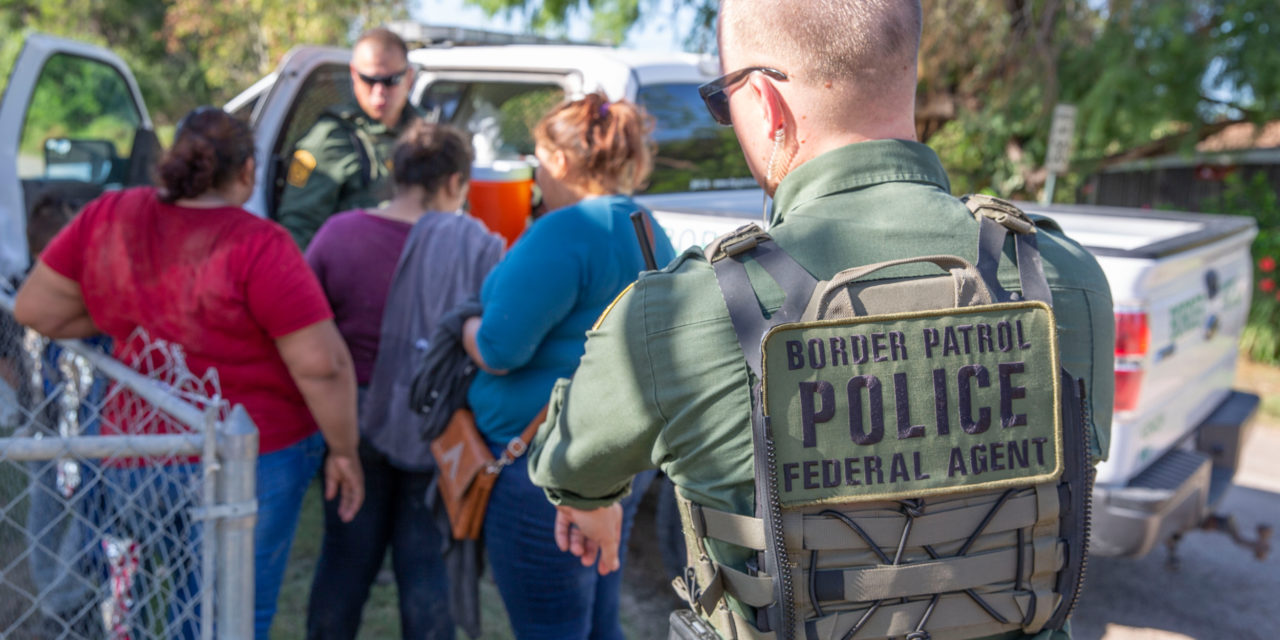 In yet another move to gut asylum protections in the United States, the Trump administration proposed a rule last month that would add severe new restrictions on asylum access. The restrictions would apply to people convicted of—and in some cases, merely accused of—a wide range of criminal offenses.

The rule would apply to any person who applies for asylum after the rule goes into effect. It also applies to convictions (or purported conduct) that occur after the effective date. The public has until January 21 to comment on the proposed rule.

The new bars to asylum include:

These new proposed hurdles would be added to already harsh criminal bars to asylum. Existing law bans any person convicted of a “particularly serious crime” from asylum. For purposes of asylum eligibility, this term includes all aggravated felony convictions—another vague term that covers many offenses that are neither aggravated nor felonies.

When deciding whether to grant asylum under current law, an immigration official can consider a person’s criminal convictions even if they are not particularly serious crimes. But they should also consider any facts—such as past trauma or rehabilitation—that explain or mitigate criminal conduct.

On top of these draconian new bars, if the proposed rule goes into effect immigration officials will not recognize a criminal court order vacating a conviction or modifying a sentence unless the asylum applicant meets several difficult technical requirements.

In sweeping and unforgiving terms, the administration seeks to prevent genuine asylum seekers from gaining protection. They are doing so without regard to the actual seriousness of the offense or evidence that the applicant poses any danger—even when a criminal court has vacated the conviction.

This undermines the United States’ historic commitment to providing vital asylum protections. And the stakes for asylum applicants—often life and death—could not be higher.