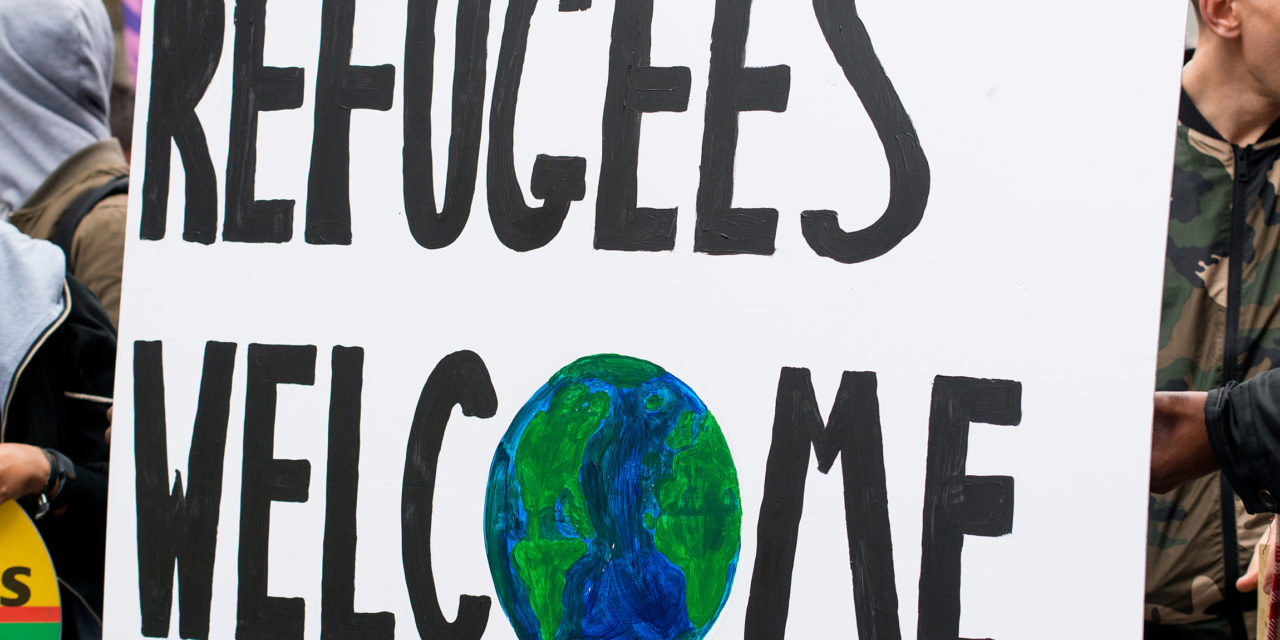 A growing number of governors and mayors—both Democrats and Republicans—are notifying the U.S. State Department that they will continue to resettle refugees who have fled to the United States to escape persecution and violence in their home countries.

The pledges of support are a response to an executive order President Trump signed in September 2019. The order requires state and local authorities to provide written consent to resettle refugees within their boundaries. The deadline for providing that consent is January 21.

Under the order, people entering through the refugee program won’t get placed within a locality that opposes resettlement—even if the state has agreed to take people in. Conversely, if a state has opposed resettlement, no localities within that state can conduct resettlement efforts.

As of January 2, a total of 39 governors, 86 mayors, (and other local officials) had expressed their commitment to continue accepting refugees. There has been strong bipartisan support, including from prominent Republican officials.

This show of support stands in marked contrast to a similar situation in 2015. At the time, most governors opposed resettling people from Syria due to perceived security concerns.

The recent bipartisan support reflects a renewed understanding that refugee resettlement is a humanitarian program. It gives a second chance to people who have been uprooted from their homes, who often invigorate the communities they resettle in with their talents.

Officials who support resettlement realize the program does not pose a security risk to the country. Everyone who comes through the program is thoroughly screened to weed out any threats to U.S. national security or public safety.

As Gov. DeWine noted, refugees undergo a “lengthy, complex, and careful vetting process” before they even enter the United States.

Although the response to the executive order is encouraging, it’s important to remember that the order is designed to undercut the U.S. refugee program.

It serves as an “out” to officials who oppose the mission of refugee resettlement. The order in turn limits the number of states and localities where people can resettle in this country.

The Lutheran Immigration and Refugee Service, Hebrew Immigrant Aid Society, and Church World Service make that argument in a lawsuit they filed against the Trump administration in the U.S. District Court in Maryland. The organizations asked the court to issue a preliminary injunction, which would temporarily halt the order from going into effect.

According to the suit, the order “directly conflicts with the statutory scheme enacted by Congress” and threatens “to deprive thousands of refugees of their best chance to successfully build a new life.”

The court hears oral arguments in the case on January 8.

While the fate of the lawsuit remains uncertain, it is already clear that the majority of the nation’s governors remain committed to humanitarian resettlement. That is heartening news at a time when the Trump administration’s campaign against immigration in all its forms continues unabated.