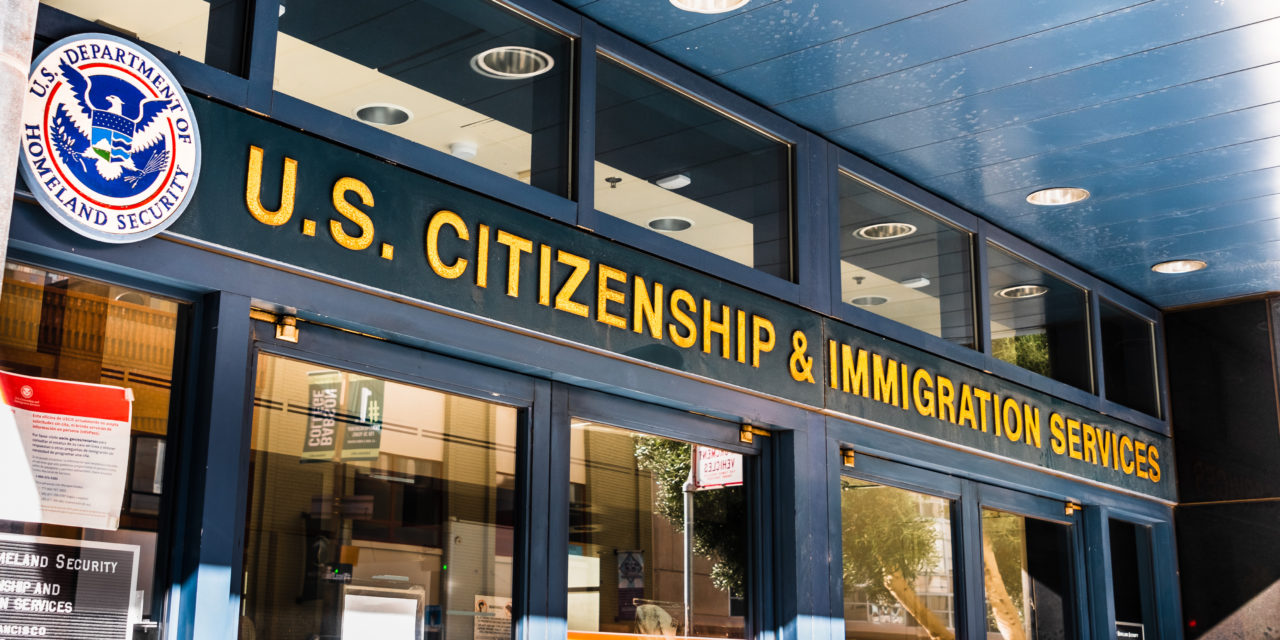 U.S. Citizenship and Immigration Services’ (USCIS) recent proposal to increase most of their fees has been met with strong opposition. The proposal drew widespread attention, garnering nearly 10,000 comments.

The agency claims the new fees will help reduce the growing application backlog. Yet the agency offers no solution as to how that will be achieved. Instead, the proposed rule may create unnecessary financial barriers to many of USCIS’ services.

Here are four ways the recently proposed rule could hurt both USCIS and their customers if it becomes finalized:

The quality of USCIS’ services has decreased over the years. It takes longer to process cases, adjudications have slowed, and access to case information assistance has decreased.

Yet the proposed rule does not address how the agency’s own policies contributed to the decline in quality services. Instead, it places the burden on customers to pay for inefficiencies with higher fees.

USCIS’ increased fees could price many people out of accessing the legal immigration system.

The cost of a naturalization application would rise to over $1,000 for the first time in history, an 80% increase. Many people, including citizenship applicants, would be prohibited from applying for a fee waiver.

The new rule would also impose a $50 fee for affirmative asylum applications—when no fee has ever been charged before. The fee could be insurmountable to many who had just fled their countries.

The agency claims they are assessing how changes to their policies have driven the increase in costs. Yet nowhere in the proposed rule does USCIS outline what those policy changes were or how they have contributed to the need for increased fees.

The proposal only makes vague references to the “growing complexity of the case adjudication process” and “increased background investigations” of applicants. It does not, however, say how the agency’s policies shifted to accommodate those changes.

By not taking clear stock of their own internal changes and affected costs, USCIS keeps their customers in the dark about how their money is used. It’s also shortsighted of the agency to not take their own policy shifts into account.

The fee increases would not just affect those applying for citizenship or asylum. Employers would also be severely impacted.

Several changes in the proposed rule would increase the fees for various employment-based immigration forms. This would leave many employers unable to file petitions for necessary workers and could result in widespread workforce gaps.

These proposed changes put our immigration system at risk of becoming completely inaccessible to the average person. It also does nothing to fix the underlying problems with delays and backlogs at USCIS. Instead, we need changes that make the U.S. immigration system robust, efficient, and affordable to minimize barriers to becoming a part of the American community.