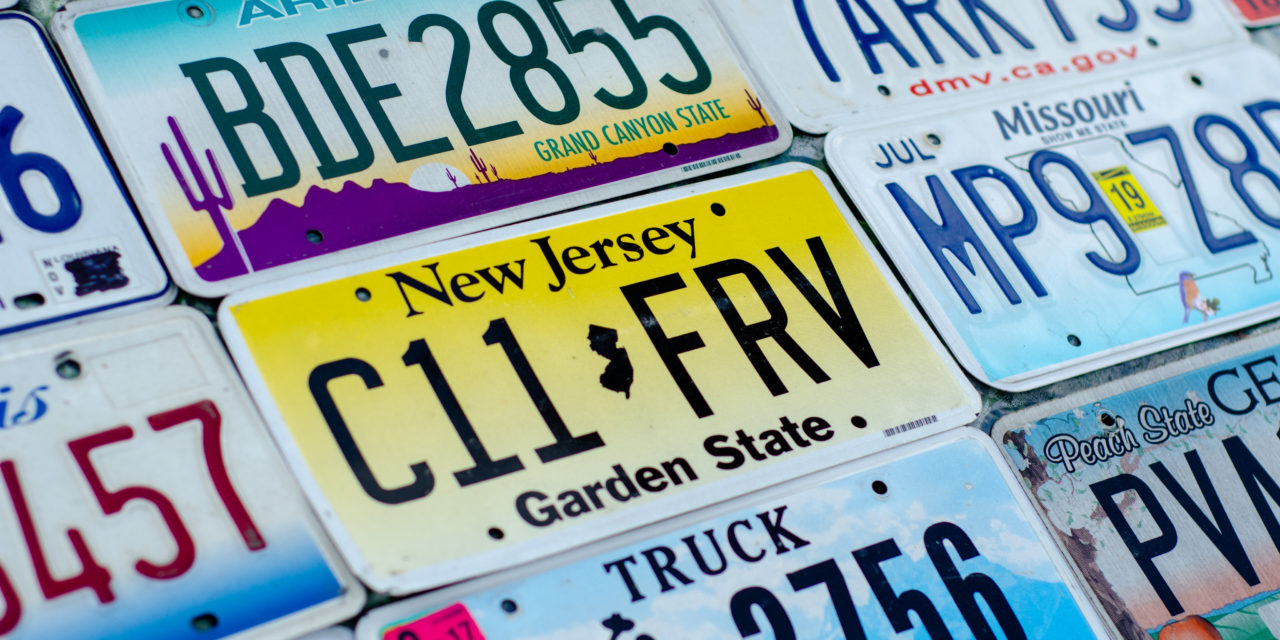 Many New Yorkers had a reason to celebrate on December 16, as they were permitted to apply for a driver’s license for the first time, even if they lacked permanent immigration status. Now, thanks to a new law passed on December 19, their neighbors in New Jersey will be able to benefit as well. The law makes New Jersey the 15th state to permit undocumented immigrants to apply for a driver’s license.

Estimates suggest that as many as 880,000 New Yorkers and 450,000 New Jerseyans who are of driving age could benefit from these new laws. When similar laws passed in California and Connecticut, studies showed that the rates of hit-and-runs dropped, as did the rate of unlicensed drivers.

When New Jersey and Oregon’s laws go into effect in 2021, more than a third of the U.S. population will live in a state where all people can apply for a driver’s license regardless of immigration status. They join California, Colorado, Connecticut, Delaware, Hawaii, Illinois, Maryland, New Mexico, Nevada, New York, Utah, Vermont, and Washington, as well as the District of Columbia and Puerto Rico.

Even though many similar laws have been in effect for many years, they are not without controversy. Several county clerks in upstate New York initially refused to issue driver’s licenses to undocumented immigrants and sued the state.

The clerks’ lawsuit was rejected by a federal judge soon after it was filed, with the judge reasoning that the clerks didn’t have the right to sue New York State to overturn a law they were required to enforce.

A separate provision of New York and New Jersey’s laws, which limits the information the state can share with Immigration and Customs Enforcement (ICE), led to opposition from the Department of Homeland Security (DHS). The measures to limit information-sharing came after revelations that ICE was using data from the California Department of Motor Vehicles as part of their immigration enforcement efforts.

On Tuesday, Acting DHS Secretary Chad Wolf ordered the agency to review the impact of the information-sharing provisions on the agency’s ability to conduct immigration enforcement. While this review has yet to be carried out, it comes as the Trump administration has ramped up its media war on so-called “sanctuary” policies.

Like in California, it remains to be seen whether New York and New Jersey’s information-sharing restrictions will make a major difference. The rise of Big Data firms, automatic license plate readers, and  social media has made it easier for ICE to find people than ever before.

Despite these privacy concerns, those who benefit from the law remained excited to be able to apply for a license. In New York City, lines at the DMV stretched for blocks and people expressed joy at getting the chance to legally drive after years of public transit or being forced to get rides from friends and family.

As advocates are quick to point out, allowing undocumented immigrants to apply for licenses benefits everyone by permitting people to legally drive and requiring them to obtain liability insurance. The state also benefits from more licenses and registration fees. The success of these laws will hopefully spark more states to move in the same direction.