Immigrants Punch Above Their Weight as Taxpayers 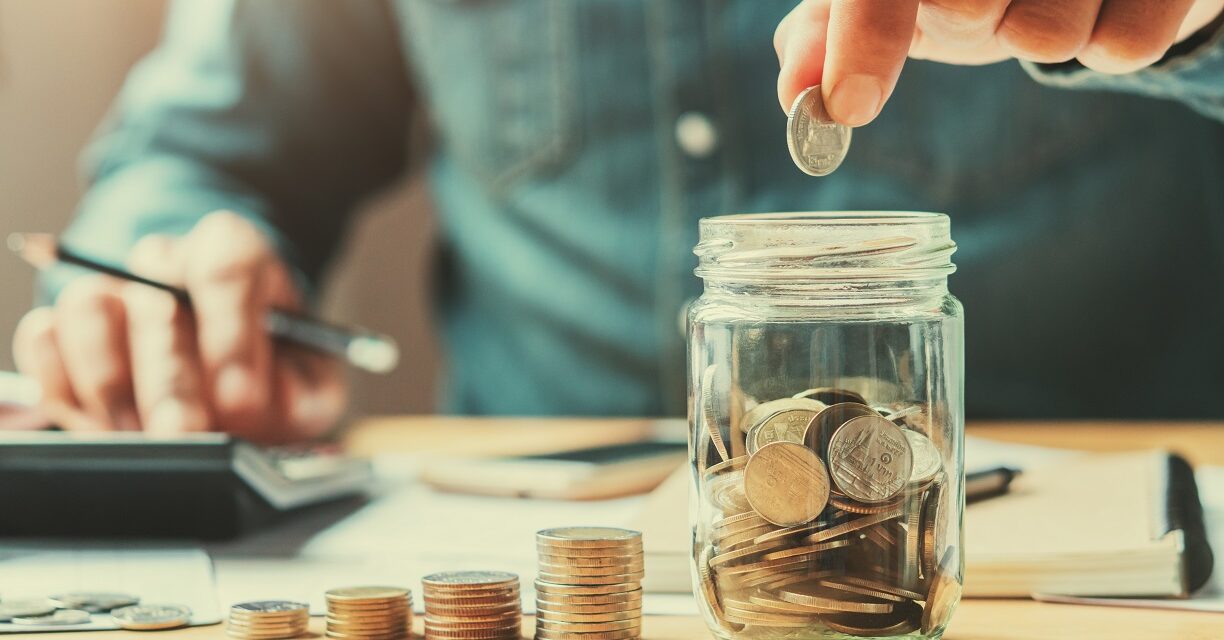 As Tax Day approaches, it’s a good time to bring the significant tax contributions of immigrants—including undocumented immigrants—into the spotlight. These contributions are indispensable to the health and success of America’s public services and programs.

Immigrant households paid $492.4 billion in total taxes in 2019 alone, based on analysis of data from the American Community Survey. Their contributions included $330.7 billion in federal income taxes and $161.7 billion in state and local taxes.

Through their tax payments, immigrants play an outsized role in supporting public services like schools and police departments as well as social safety net programs, such as food stamps. About 15.4% of the total tax revenues governments received from U.S. residents came from immigrant households, while they only made up 14.8% of all U.S. households.

In states with large foreign-born populations, immigrants contribute even larger shares of the total tax revenues. For example, in California, Florida, and New York, more than one out of every five tax dollars paid by local residents were from immigrants.

Social Security and Medicare, two of the country’s major publicly funded entitlement programs, are already under severe financial stress. This strain will only worsen as Baby Boomers start to retire in large numbers. Back in 1950, the country had about 16 workers paying into the entitlement programs for every retiree. But as the overall population ages due to falling fertility rates and longer life spans, the ratio will plunge to only two workers for every retiree by 2035.

Some people perceive immigrants as a drain on these public benefit programs, but studies show that immigrants are net contributors to these programs, helping keep them accessible to everyone.

Immigrants are more likely to be of working age now and can contribute to these programs for years to come. In 2019, 78.7% of immigrants were aged 16 to 64, compared with 61.5% of the U.S.-born who fell into this age group.

A recent study found that immigrants’ contributions to Medicare helped prolong the solvency of the program and subsidized its care for roughly 60 million American seniors and disabled individuals.

Medicare’s core trust fund, the Hospital Insurance Trust Fund (HITF), is predicted to become insolvent by 2026. Without an increase in the payroll tax, Medicare spending will have to be reduced significantly to keep the program operational for future generations.

Amid the trust fund’s struggle with insolvency, immigrants bring net benefits to the program since they are younger and more likely to be active in the workforce. Between 2012 and 2018, immigrants paid an average of $165.5 more per capita each year to the trust fund than their use of the healthcare services funded by the program.

Similarly, another study finds that immigrants paid nearly $500 billion more to Social Security than the benefits they received from the system in the 1998-2022 period. Their total net benefit to Social Security is predicted to reach $2.0 trillion by 2072, helping ensure the long-term solvency of the program.

Another misconception that often makes its way into the public rhetoric is that undocumented immigrants don’t pay taxes. A report from the Institute on Taxation and Economic Policy (ITEP) estimated that at least 50% of undocumented immigrants pay personal income taxes using either a false social security number or an individual tax identification number (ITIN). They also help fund public services when paying for sales and property taxes.

In 2019 alone, undocumented households paid $30.6 billion in taxes, including $18.9 billion in federal taxes and $11.7 billion in state and local taxes.

By filing taxes, undocumented immigrants can show they’re complying with tax laws and create official records of their work history and length of stay in the United States. Many hope these records may help them become eligible for legal status when immigration reforms take place.

Paying for taxes is just one of the many ways that immigrants make contributions to the U.S. society, but it is a critical one given the financial challenges many entitlement and public service programs are facing these days.

Ahead of Tax Day, it is important to acknowledge the significant role that immigrants—regardless of their legal status—play as taxpayers and net contributors to America’s public programs, which help make vital services accessible to Americans. 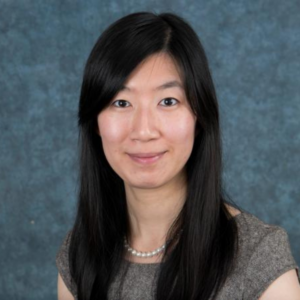