Moving Past Politics: How States Are Leading on Immigrant and Refugee Inclusion 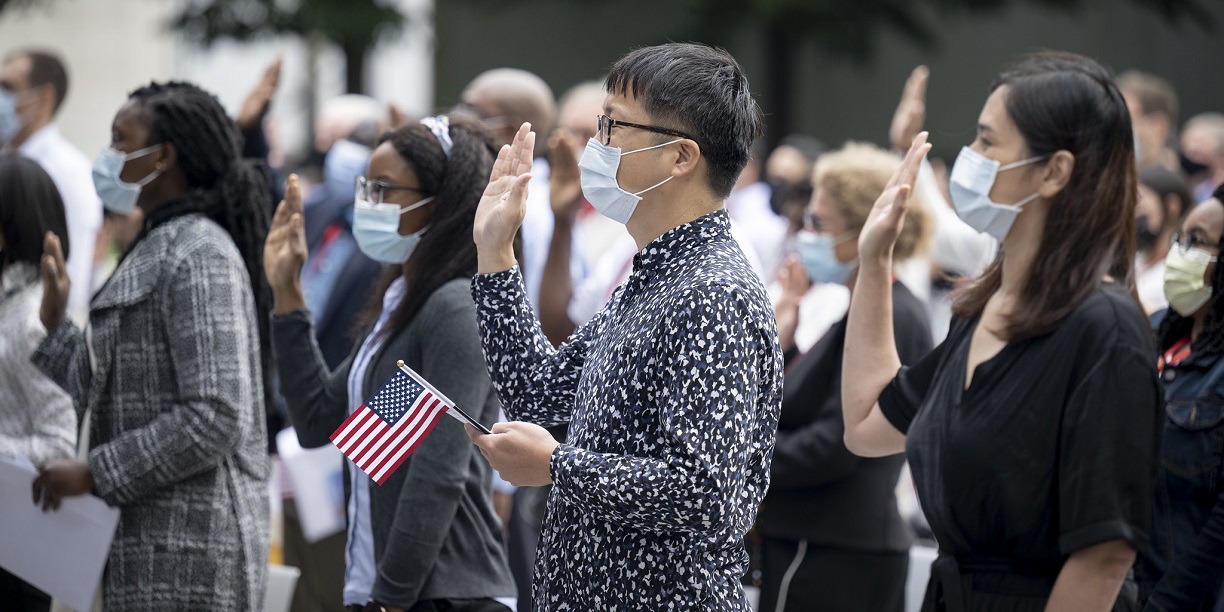 While much of today’s immigration debate is laser-focused on the U.S.-Mexico border, states across the country are increasingly creating their own policies that affect the day-to-day lives of millions of immigrants and refugees. Some states like Florida are pursuing restrictive measures that sow fear and uncertainty. But many others are doing the opposite: they are rolling out the welcome mat and investing in immigrant and refugee inclusion by creating a statewide Office of New Americans (ONA).

Thirteen states currently have ONAs, with four established in the last year alone. These offices are as diverse as the states they represent—from how they are created (by the state legislature or a governor’s executive order) to the agency or department where they are located.

ONAs can have a wide range of top priorities. The Office of Global Michigan focuses on economic development and created guides to help internationally-trained professionals navigate the complicated process of finding jobs in fields that require a license or certification, like healthcare, education, and cosmetology. Other offices focus more on coordinating social services for immigrants and refugees, like New Jersey’s $6.2 million investment in legal representation for immigrants facing deportation.

No matter the angle, each state recognizes the many civic and economic contributions that immigrants and refugees make in their communities. They aim to maximize their potential and inclusion, which benefits all residents.

Despite the polarized debate around immigration, there is growing momentum behind these offices. The number of ONAs has more than doubled since 2019. As their ranks grow, these offices have come together to create a space to learn from each other and collectively respond to pressing policy challenges through the Office of New Americans (ONA) State Network.

Perhaps the greatest test of the ONA State Network came with the start of the COVID-19 pandemic in 2020. In the months that followed, state governments assumed a critical role in the emergency response, ranging from issuing public health guidance to standing up complex testing and vaccination programs.

ONAs, many still in their infancy, were called upon to ensure their states’ responses were inclusive of immigrant and refugee residents. This included translating key documents into multiple languages, addressing concerns over the Trump-era public charge rule, and creating emergency funds for undocumented workers who do not qualify for federal aid.

Today, ONAs are grappling with the twin challenges of resettling tens of thousands of Afghan evacuees while also preparing to welcome up to 100,000 Ukrainians fleeing the war with Russia. State governments are working tirelessly alongside federal partners, refugee resettlement agencies, and community-based organizations to ensure that all new arrivals can access state resources and information. Though a daunting task, this difficult moment showcases the importance of states investing in staff and infrastructure to ensure that the needs of immigrant and refugee communities are not just an afterthought.

State ONAs, like their city and county counterparts in over 30 mayor’s offices nationwide, came about due in part to the lack of immigration reform at the federal level. States and localities would benefit from a more sensible, humane immigration system that reflects the vital economic and civic contributions immigrants and refugees make to their communities.

Such an overhaul looks unlikely to come from Congress in the short-term. But there are concrete steps the Biden administration can take to provide more federal leadership and coordination with states and localities on immigration issues, like reviving the Obama-era White House Task Force on New Americans.

Until then, ONAs will continue to provide leadership on immigrant and refugee inclusion at the state level, responding to pressing challenges individually and as a collective. 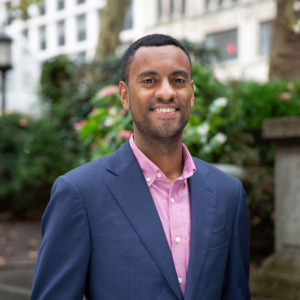 Rich André is the Senior Policy Advisor for State and Local Initiatives at the American Immigration Council. In this role, he advises state government officials on their immigration policies, including COVID-19 response and recovery efforts, Afghan refugee resettlement, and federal advocacy. Rich previously served as Deputy Director of State and Local Initiatives at New American Economy. Before joining NAE, he managed the NYCitizenship program at the New York City Mayor's Office of Immigrant Affairs, where he also launched Cities for Action, a national coalition of more than 150 mayors advocating for sensible immigration reform. Rich holds an M.A. in Public Policy from Princeton University and a B.A. in Political Science and Spanish from Amherst College.