Urgent Immigration Measures Rest With the Senate After August Recess 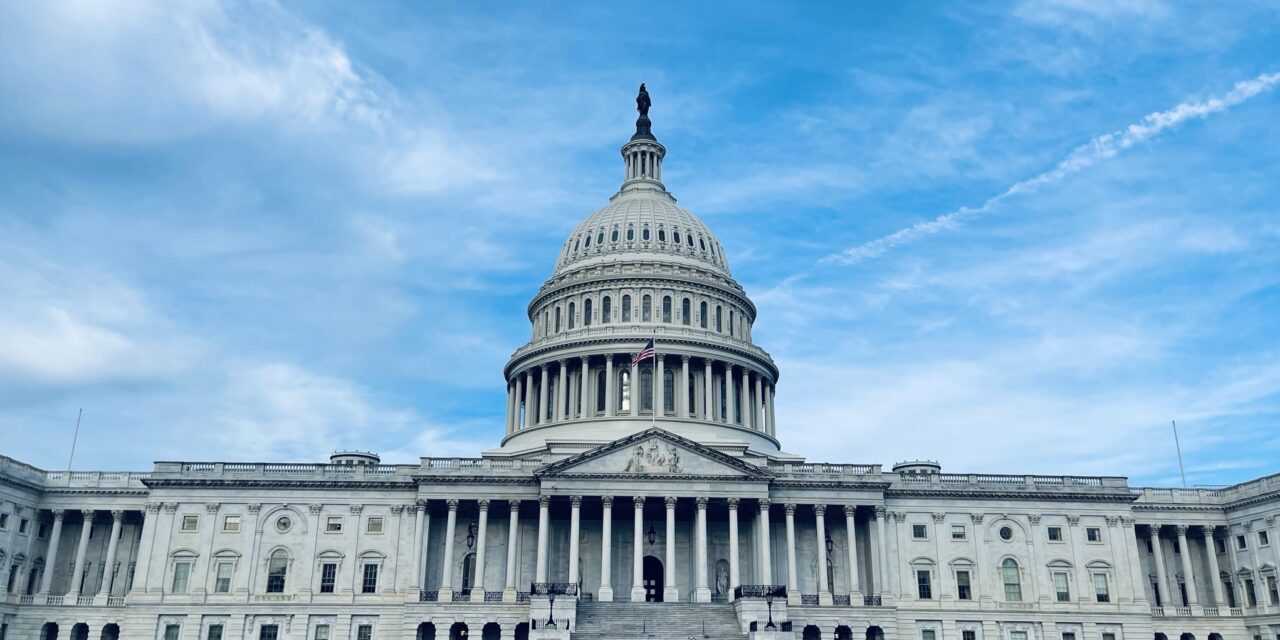 When members of Congress return from their August recess, they will find several immigration measures urgently awaiting their attention. The House Appropriations Committee already has passed a funding bill for the Department of Homeland Security (DHS), and the full House has passed both the Farm Workforce Modernization Act and the National Defense Authorization Act, which contain quite a few positive immigration provisions. The fate of these bills now rests with the Senate, which last month introduced its own DHS funding bill. In addition, a bill to provide permanent protections for Afghans who were evacuated from Afghanistan was recently introduced in the House and Senate.

The National Defense Authorization Act (NDAA), a must-pass bill that funds the U.S. Armed Forces, passed the House on July 14 and contains provisions to aid “documented Dreamers” and Afghan refugees.

Documented Dreamers are the dependent children of individuals who have applied for green cards (lawful permanent residence) or are present in the United States on employment visas. When these children turn 21 and “age out” of their dependent status, they are required to leave the United States unless they can find another status. Under an amendment to the NDAA offered by Rep. Deborah K. Ross of  North Carolina and co-sponsored by Rep. Mariannette Miller-Meeks of Iowa, these children would remain in legal status and be protected from deportation.

Since the U.S. withdrawal from Afghanistan last year, tens of thousands of Afghans have sought refuge in the United States. An amendment to the NDAA introduced by Rep. Elissa Slotkin of Michigan would direct the State Department to increase its capacity to process Afghan Special Immigrant Visa (SIV) applications and refugee referrals. The SIV program, which was created for Afghans who worked as translators for the U.S. military, is currently plagued by massive backlogs.

Rep. Slotkin also introduced an amendment that would make it easier for Afghan students to obtain student visas. Currently, student visa applicants are required to prove that they do not have “immigrant intent”—meaning that they don’t plan on staying permanently in the United States. Rep. Slotkin’s amendment would lift this requirement for students from Afghanistan.

The Senate will consider its own version of the NDAA in the near future.

On August 9, a bipartisan group of Senators and Representatives introduced the Afghan Adjustment Act in both houses of Congress. The bill would create a pathway to permanent residence for approximately 76,000 Afghans who were evacuated to the United States following the withdrawal of U.S. troops from Afghanistan in August 2021. These evacuees were allowed to enter the United States via “humanitarian parole”—a temporary status that lasts only one or two years. The bill would provide a permanent fix for the evacuees once that temporary status expires.

In June, the House Appropriations Committee passed a DHS funding bill for Fiscal Year 2023. On July 28, the Senate introduced its own appropriations bill. Like the House bill, the Senate bill contains several immigration provisions, including:

Congress is unlikely to pass a funding bill for FY 2023 until next year, with a continuing resolution likely at the end of the fiscal year in September.

The Farm Workforce Modernization Act, which was passed by the House last year, would make more farmers eligible to apply for temporary workers. Currently, the H-2A program for temporary agricultural workers is only open to seasonal employers. Under this bill, year-round employers also would be permitted to use the program.

In addition, the bill would create a pathway to permanent residence for some long-time farm workers, allowing at least one million farmworkers to obtain permanent residence if they had worked on a farm in the United States for a set number of years.

The bill is currently held up in the Senate because of disagreement among negotiators over a provision unrelated to immigration that would allow H-2A workers to sue their employers if they believe the employers have violated labor laws.

It remains to be seen which of these immigration measures will make it through both the House and Senate. Other immigration bills, like the Dream and Promise Act that passed the House in March 2021 and which would provide protections for undocumented youth, remain stalled. When members of Congress return to Washington in September, they will have the chance to implement significant improvements to the U.S. immigration system. Hopefully, that chance will not be wasted.