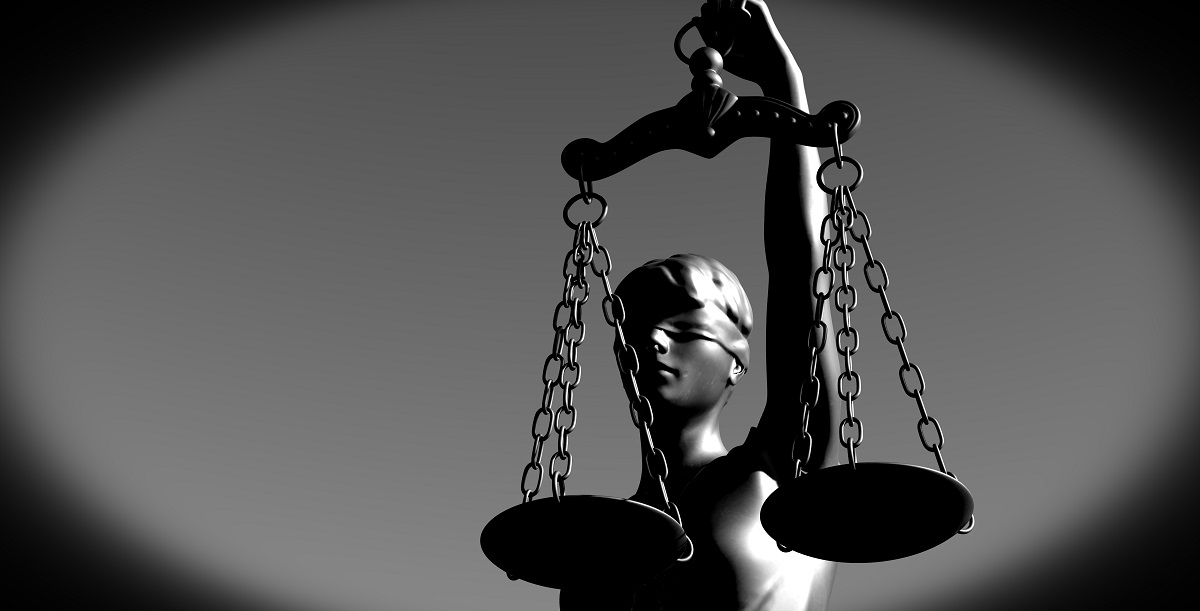 A federal court decision this month confirmed what advocates feared: that a recent move by the Supreme Court would undermine the fight against illegal government practices, like turning back asylum seekers at the border.

On August 5, a federal court concluded that it could not issue an injunction against this unlawful U.S. government behavior at the border. This remedies opinion followed that same court’s Al Otro Lado v. Mayorkas decision on September 2, 2021, which found that the U.S. government’s turning back of asylum seekers at ports of entry along the southern border—primarily through a practice called metering—not only violates U.S. law, but also is unconstitutional.

U.S. Customs and Border Protection (CBP)’s metering policy was a formalized use of a turnbacks practice that began in 2016, before the implementation of the Migrant Protection Protocols (MPP) and Title 42. Under metering, CBP officers seek to prevent asylum seekers—who lawfully approach U.S. ports of entry to ask for protection—from setting foot on American soil to access protection in this country.  CBP officers told asylum seekers who were metered that the ports of entry were “full” and turned them back to Mexico.

Though the court found turnbacks unlawful, CBP now relies on the COVID-19 Title 42 order to justify this illegal practice, notably telling mostly non-white asylum seekers for a period of time that only Ukrainian migrants could enter.

Brave individual asylum seekers who were subjected to turnbacks and Al Otro Lado, Inc.–a non-profit legal services organization that serves such asylum seekers–filed a lawsuit in 2017 to challenge the government’s turnback policy. Represented by the American Immigration Council, the Southern Poverty Law Center, the Center for Constitutional Rights, the Center for Gender and Refugee Studies, and the law firm Mayer Brown LLP, the plaintiffs asked the U.S. District Court for the Southern District of California to decide the case as a matter of law.

On September 2, 2021, Judge Cynthia A. Bashant found CBP’s turnback practice to be unlawful, and on August 5, 2022, she issued a second decision regarding how to address the government’s unlawful turnback practice. However, the court found that available remedies were severely limited by a recent Supreme Court decision, Garland v. Alemán González, which limited the power of federal courts to restrict the government’s actions in certain immigration-related lawsuits.

In Aleman Gonzalez, the Supreme Court held that lower courts cannot issue class-wide injunctions to force the government to act (or not act), with respect to the implementation of certain immigration laws. Acknowledging how difficult the result would be for asylum seekers, the federal court in Al Otro Lado v. Mayorkas nonetheless found itself bound by the Supreme Court’s decision and therefore prohibited from entering a class-wide injunction. The court found that individual migrants could file individual lawsuits to enforce their rights – although even then with some possible obstacles.

While the Al Otro Lado court declared that the government must inspect and process asylum seekers arriving at ports of entry and provide them with a meaningful opportunity to seek asylum, the government must be held accountable when it violates the law.  The Aleman Gonzalez ruling makes it much harder to do so. As a result of metering, made worse by Title 42 , many asylum seekers have been waiting for years to seek asylum in the United States While there are occasional exceptions, there is no basis for closing the border to asylum seekers while visa holders, including tourists, permanent residents, and U.S. citizens can cross back and forth without impediment.

Asylum seekers have been left waiting in terrible conditions, without access to healthcare and other necessities. The healthcare system in Mexico already excludes migrants seeking asylum, and this has only been made worse by the pandemic overwhelming public hospitals.

Asylum seekers waiting in Mexico are often kidnapped, sexually assaulted, or killed. Many have also suffered consequences such as unwanted pregnancies and untreated post-traumatic stress disorder.

The individual asylum seekers, Al Otro Lado, and their representatives in the suit will explore next steps to continue fighting for asylum rights at the border. The Biden administration should ensure that the court’s decision is given meaningful effect by ending turnbacks once and for all. Congress can also explore legislative fixes that would allow lower courts to once again enter class-wide injunctions where the Alemán González decision forecloses it.