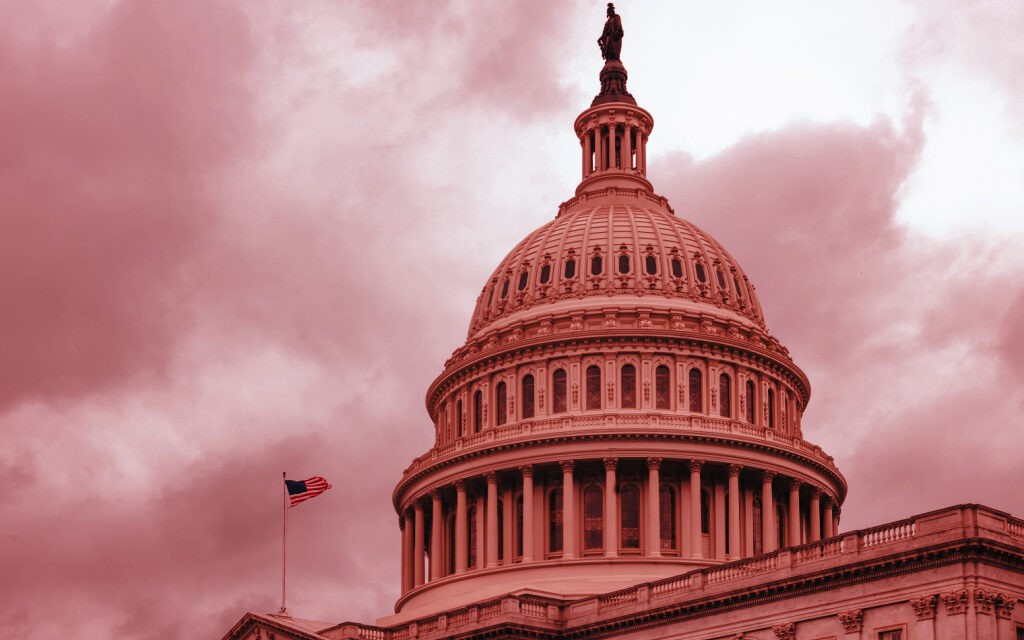 As midterm election season heats up, House Republicans on the “American Security Task Force” have produced a new framework for what they say is a plan to “secure the border.” Despite the claim of new ideas to tackle the situation at the border, the framework is almost identical to prior legislative and administrative efforts under the Trump administration. By focusing on deterrence-based tactics, the framework ignores common-sense solutions to addressing migration at the border, including expanding access to legal pathways, addressing root causes of migration, streamlining migrant processing, and expanding access to asylum at ports of entry.

The framework is broadly divided into three sections: supporting Rep. John Katko’s (R-NY) “Border Security for America Act,” creating a new public health authority under Title 42 that would permit border officials to expel migrants under the pretense of stopping drug smuggling, and a grab-bag of border policies. Most of these policies were adopted by the Trump administration, aimed at “regain[ing] operational control of the southern border.”

Rep. Katko’s Border Security for America Act proposes bolstering infrastructure at the southern border, both physical infrastructure and personnel development. It would require U.S. Customs and Border Protection (CBP) to build all sections of the border wall which were paused when Biden took office. Despite claims that this would “Finish the wall,” it wouldn’t come close. Even if CBP finished constructing every inch of border wall that was under contract when Trump left office, there would still be hundreds of miles of border without any barrier.

The bill would also massively expand the current authority of the Department of Homeland Security (DHS) Secretary to “waive all legal requirements” that prevent wall construction, by extending the authority to nearly all aspects of building and maintain of border infrastructure.

This provision could effectively immunize the Border Patrol from many of the normal legal requirements imposed on the government, including core environmental protections.

Katko’s bill also calls for hiring nearly 3,000 new Border Patrol agents, raising the total number of agents to 22,748 from the current level of just under 20,000. Carrying this out, however, would be difficult. Over the last few years, the size of the Border Patrol has only increased by roughly 75 new agents per year, even when authorized to hire thousands more. The agency has even begun to offer a $10,000 hiring bonus.

Beyond Katko’s bill, the GOP framework calls for a new Title-42-esque public health authority that would declare a public health crisis due to fentanyl and other illegal narcotics. This would give border officials the authority to expel migrants without permission to seek asylum.

This plan ignores key evidence that most fentanyl is smuggled into the United States at ports of entry (often in passenger vehicles driven by U.S. citizens). Worse yet, it creates a “solution” that has no relation to the “problem.” If a migrant is smuggling fentanyl, it would be detected when they are taken into Border Patrol custody and the person would be prosecuted—not expelled. And expelling migrants who are not smuggling fentanyl obviously does not protect Americans from fentanyl.

Finally, the GOP framework offers a variety of legal and policy changes which it claims would “regain operational control” of the southern border. This falsely presupposes that when Trump left office, the border was “under control.” The reality is far different; by fall 2020, border encounters had already surged to the highest levels they had been in 15 years.

The only border policy offered in this section would be to mandate that DHS restart the Remain in Mexico program a second time. However, the document does not acknowledge that Mexico itself heavily restricted the Biden administration’s court-mandated restart of the program, and that Mexico would be unlikely to change its position if asked to authorize the program a third time in four years.

The framework would also require a mass expansion of detention centers across the country and reinstate the practice of detaining parents and children in ICE custody for months at a time by ending the Flores settlement. It would also severely limit parole authority, requiring DHS to hold more people in detention, and strip unaccompanied children of heightened anti-trafficking protections that guarantee them a chance to have a day in court. The framework also shoehorns in mandatory E-Verify, ignoring that E-Verify is easy to fool and many states already have mandatory E-Verify and haven’t seen any reduction in their undocumented population.

This framework is unlikely to be implemented and is largely a wish list of policies that GOP members of Congress might use in future bipartisan negotiations. That fact is not acknowledged in the framework—nor is the reality that people are fleeing to the United States for reasons that have nothing to do with U.S. policy.

Despite claims to the contrary, Trump didn’t “solve” the border. By focusing purely on carrying out Trump’s border wish list and ignoring the other reasons that people migrate, the House GOP are failing to engage with the complicated reality of the situation at the border.