What Does Legal Representation Look Like in Immigration Courts Across the Country? 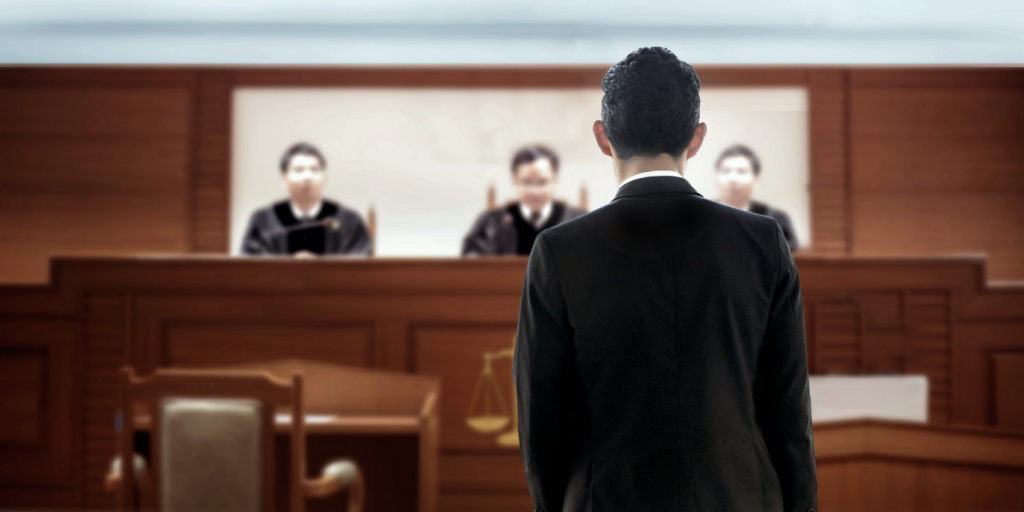 It might seem like a straightforward statistic: 44% of individuals who appear in deportation proceedings have an immigration attorney. But it’s not so simple.

Instead, it is a number that must factor in deportation cases that proceed on expedited timelines and the reality that a person may retain counsel only for a specific stage of a case. The number also changes significantly depending on the location of the immigration court. Legal representation in immigration proceedings is actually quite complex. Depending on how you look at the numbers, the rates of representation can look significantly different.

According to TRAC, 44% of the 5.6 million individuals who appeared in immigration court between February 2002 and February 2022 were represented. More recent data reveals a sharp disparity in representation rates exists depending on the state where the immigration hearing takes place. In Florida, a state with 278,360 pending cases in July 2022—the highest number of pending immigration court cases of any state in the country—the odds of a person appearing with an attorney in immigration court was an abysmal 28.2%. In contrast, New York—a state with a similarly large number of pending cases (approximately 177,588)—the odds of a person appearing with an attorney is a much higher 71.7%.

Another set of statistics tell the story of representation rates for families seeking asylum between ports of entry at the border. Many families are placed on a “dedicated docket”—a docket designed, according to the Biden administration, to quickly resolve the families’ cases. Even though the law permits an asylum seeker to file for asylum within one-year of their last arrival, the dedicated docket aims to complete a case in under 300 days. Given the absence of universal representation, and the complexity involved in most asylum cases, this is a breakneck pace.

March 2022 statistics released by EOIR indicate that 89 % of dedicated docket cases were represented in individual hearings. This might appear high at first glance. The representation rates are much lower, however, for individuals at master calendar hearings—initial hearings that take place before a person presents their full case at an individual hearing.

Many cases never make it to the individual hearing stage. Language barriers prevent some cases from moving beyond a master calendar hearing—like if a person is ordered to file their asylum application in English and they are unable to do so. In fact, the total number of pending dedicated docket cases in March 2022 was 68,858 and the representation rate for all those cases was an extremely low 28%. Only 1,479 cases were at the individual hearing stage when the March statistics were released, making the 89% representation rate for that relatively small number of cases unimpressive.

The situation for detained immigrants is even worse. A study found only 14% of detained immigrants go to court with lawyers by their side. Representation rates matter because people are five times more likely to obtain legal protection if they have counsel. They also advance this nation’s values of due process and support efficiency in the legal system.

This is why the Biden administration and Congress must work to create programs that guarantee legal representation for people facing removal instead of leaving it up to chance and access to wealth.