How Immigration Can Offset the U.S. Labor Shortage and Rising Inflation 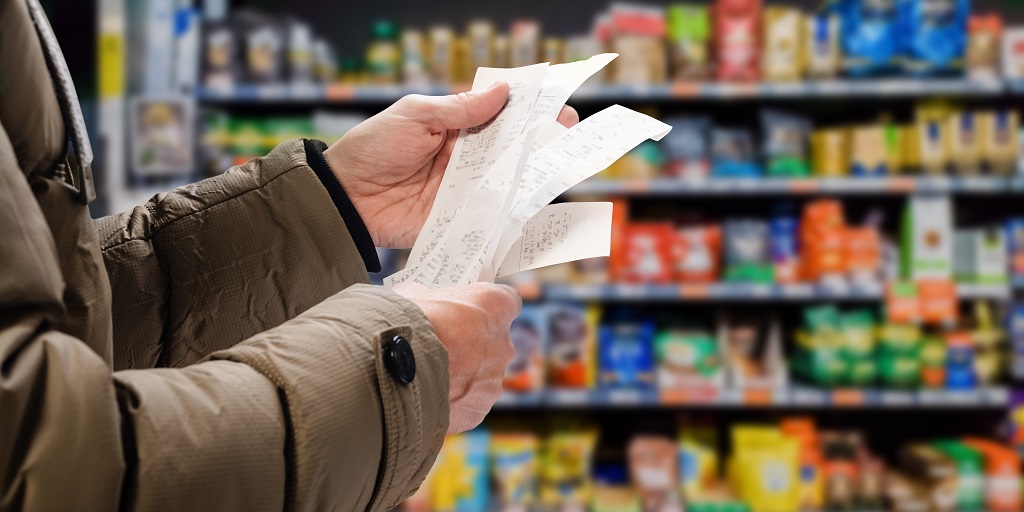 The U. S. inflation rate reached a 40-year high in June and slightly eased to 8.5% in July, continuing to put pressure on the budgets of American families. Disruptions to the supply chain during the COVID-19 pandemic have led to price hikes around the world, with the war in Ukraine further pushing up global food and gas prices. In the United States, economists also point to a deepening labor shortage and decreased immigration as major reasons for surging prices.

The United States is struggling with a labor shortage due to a low level of workforce participation amid the pandemic and baby boomers reaching retirement age. The current labor force participation rate is still below the pre-pandemic level in early 2020 by over 1 percentage point.

Current conditions have exacerbated the problem, but economists have long warned that immigration levels would need to ramp up to offset baby boomers’ retirement. But immigration has been declining in the United States since 2016.

This combination of lower workforce participation rates and decreased immigration has worsened the U.S. labor shortage. A rising demand for workers has pushed up wages, which have also raised costs to produce U.S. goods and services and contributed to rising consumer prices.

When looking at job vacancy rates between 2016 and 2021, the Federal Reserve Bank of Kansas City noted that industries with a higher share of foreign-born workers—such as construction, leisure and hospitality, and general services—experienced higher job vacancy rates and bigger increases in real earnings, compared to industries with lower shares of foreign-born workers, including finance, information, public administration, and mining.

Using data from Lightcast and the American Community Survey, the American Immigration Council found that the number of online job postings surged by 41.0% in the country in the past year, from 3.7 million in July 2021 to 5.2 million last month.

During this period, the top three industries with the highest growth rates of online job postings also had higher shares of their workforce being immigrants, above the national average of 17.4%. These industries included professional, scientific, and technical services (17.6% of their workforce were immigrants), general services (21.0%), and manufacturing (18.9%). The bottom three industries with the lowest growth rates in job postings had their immigrant shares below the national average— including public administration (9.3%), real estate (14.0%), and retail trade (15.4%). A data interactive previously released by the Council also found similar results when comparing occupational groups instead of industries.

The U.S. labor market has faced several challenges in the past few years including lower labor force participation rates from an aging workforce, restrictive immigration policies, and disruptions due to the pandemic. It needs more workers from abroad and reform of current immigration policies to meet the rising demand of U.S. employers and help the American economy recover from the pandemic and the economic downturn. Immigration reforms like expanding temporary work visa programs and providing legal status to DACA eligible individuals would be a quick solution to help mitigate our current labor shortage.

FILED UNDER: Baby Boomers and Immigration 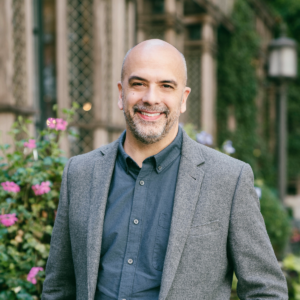