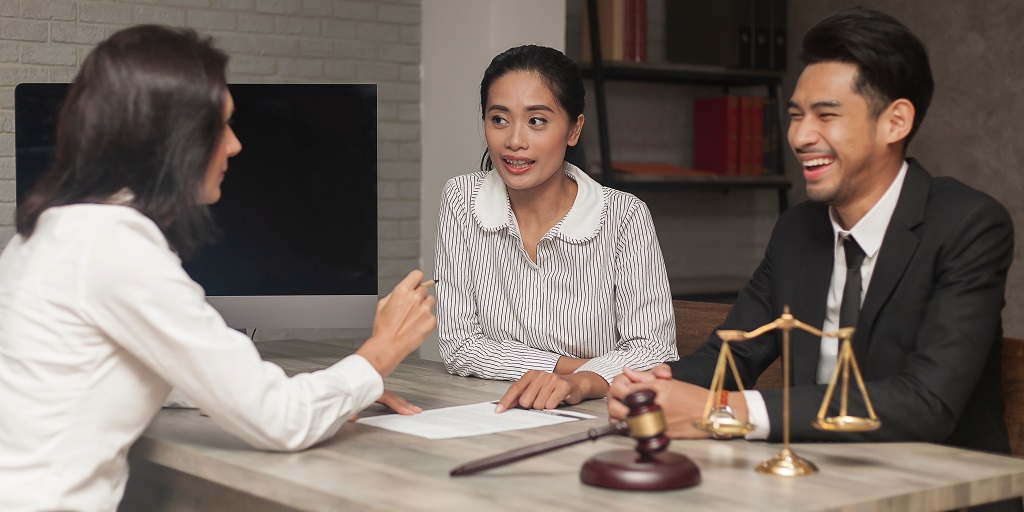 The Deferred Action for Childhood Arrivals (DACA) initiative provides certain young, undocumented immigrants with a renewable two-year work permit. However, this work permit does not always mean DACA recipients can go into the profession of their choice. Certain professions, like practicing law, medicine, serving as a peace officer, becoming a teacher, a real estate agent, or certified electrician—to name a few—require occupational licenses that are regulated by individual states.

Some states tried to create unnecessary roadblocks immediately after DACA’s adoption in 2012 to limit recipients’ contribution to their communities by proposing restrictive measures, like denying DACA recipients a driver’s license. But other states immediately saw a need to ensure young people with this newfound benefit could fully participate in their communities.

States have broad authority to regulate professional and occupational licenses, including making these licenses available for certain or all non-citizens. While the federal government determines who is authorized to work, many states—from Arkansas to Nebraska—allow for work authorized non-citizens, like DACA recipients, to apply for licensure across a broad range of professions.

New Mexico has offered conditional legal licenses for DACA recipients since 2017. In 2020, New Mexico’s Senate Bill 137 became law, removing immigration status as a barrier for a license or certification where it was not statutorily required. This opened the door for countless highly educated New Mexicans to enter their dream professions in sectors like education and healthcare. Recently, New Mexico took it a step further. On August 19, the state moved to open up licenses for attorneys, regardless of immigration status.

The state’s Supreme Court issued a rule change that effective October 1, citizenship or immigration status will no longer be a consideration in denying a license to practice law in New Mexico for individuals who meet other qualifications for admittance to the New Mexico Bar Association. The ruling clarifies that eligibility extends not just to U.S. citizens and legal permanent residents, but to individuals with work authorization, and importantly, it would benefit people whose work authorization may have changed or who may have been eligible for the DACA program but, for some reason or another, did not apply.

New Mexico’s latest move is an example of how the state can protect its approximately 5,690 active DACA recipients from suddenly losing the ability to work in their chosen professions if a federal judge in Texas rules that the DACA program was not properly put into effect. The Biden administration recently published a rule that helps cement the DACA program and provide a modicum of security for the program’s beneficiaries.

But questions remain over the effect this new rule will have on the Texas federal court’s decision in this case. This pending litigation has hamstrung the government’s ability to grant DACA benefits to new applicants, and those who need to renew their DACA work permits live in a limbo built by the uncertainty that their lives in the only country they’ve known can be dismantled at the drop of an unfavorable judge’s gavel.

The ongoing legal challenges and congressional inaction have left the nation’s roughly 590,070 DACA recipients in legal limbo. State officials can and must continue to take steps to ensure they’re supporting the Dreamers who call their state home. Despite this threat of litigation and Congress’s failure to enact legislation to protect DACA beneficiaries, states can use their authority to remove barriers to professional licenses to ensure that DACA beneficiaries who have contributed to their communities for years can continue to do so in the professions in which they are trained to serve.