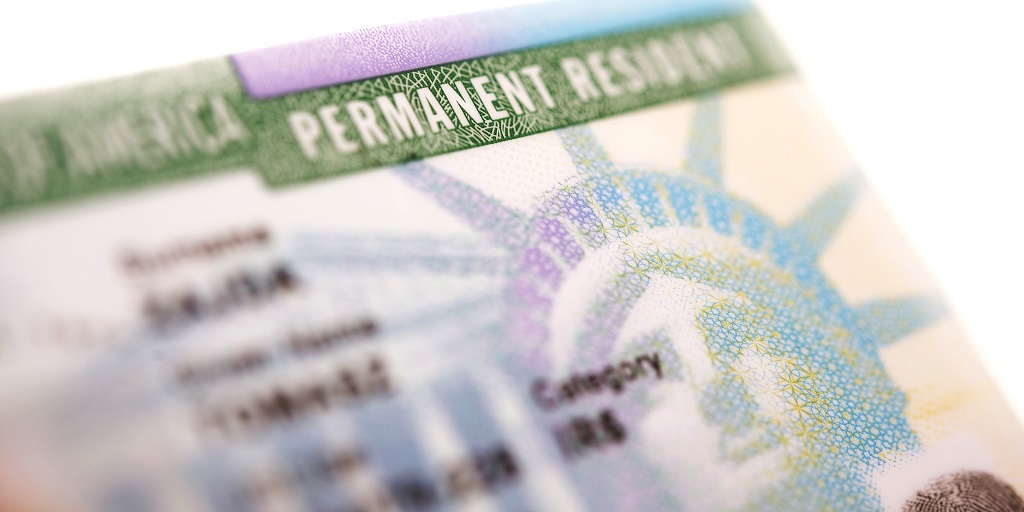 The Biden administration is close to using all of the employment-based immigrant visas (green cards) allotted for Fiscal Year (FY) 2022.

U.S. Citizenship and Immigration Services (USCIS) announced that as of August 31, a total of 263,510 employment-based immigrant visas had been used this fiscal year (FY)—close to the limit of 281,507. This is a dramatic improvement over last year when tens of thousands of available visas went unused. But it doesn’t eliminate the massive backlogs of visa applications from some countries.

Large numbers of immigrant visas went unused after the onset of the COVID-19 pandemic in 2020. In spring of that year, U.S. embassies and consulates around the world closed in response to the pandemic. The Trump administration also issued an immigrant visa ban, targeting specific categories of individuals for exclusion who otherwise qualify to come to the U.S. under current law. As a result, roughly 122,000 family-based visas allotted for FY 2020 went unused. That number was added to the employment-based visa allotment for FY 2021, bringing the total for that year to more than 262,000.

Although this is a major improvement over last year, it does not eliminate the enormous backlogs and wait times experienced by visa applicants from particular countries. Current immigration law limits the number of permanent immigrants from any one country to no more than 7 percent of the total number of immigrants who come to the United States in a single year.

This arbitrary cap severely limits immigration from countries with extensive economic and social ties to the United States—particularly family-based immigrants from Mexico and employment-based immigrants from India and China. For instance, some applicants face expected waits of as high as 46 years.

If anything, the current backlog calculations underestimate the overall delays in the system. Another measure of the backlog is the large number of cases in which the Department of Homeland Security has approved an immigrant visa application, but the applicants are waiting for an interview at the U.S. consulate in their home country. According to the State Department, there were 416,856 such cases as of August 31.

The Biden administration must make enough resources available for visa processing to ensure that each year’s allotment of immigrant visas is actually used. Congress should also pass legislation authorizing the recapture of immigrant visas that were lost in previous years, which would help reduce the backlog of visa applications.