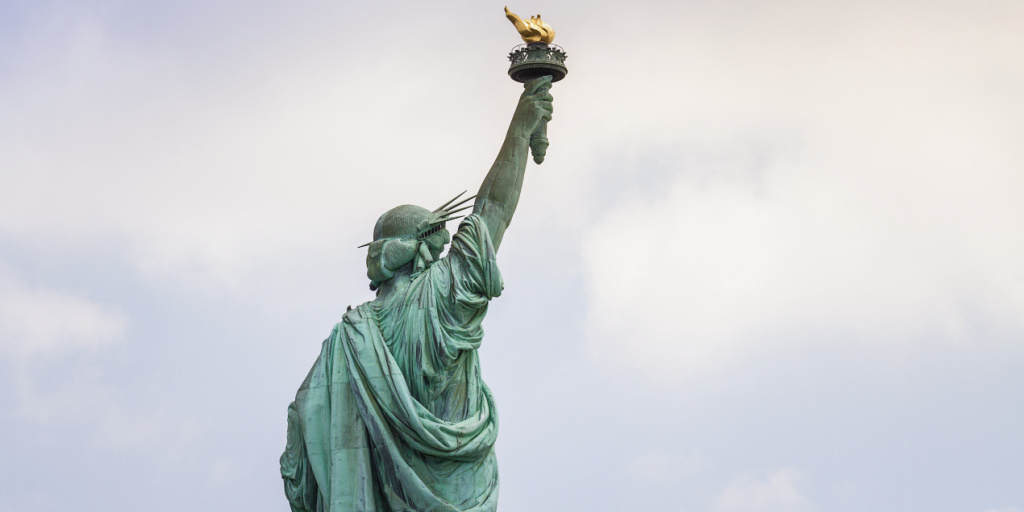 The number of refugees and asylum seekers fleeing violence or persecution in their home countries in search of safety abroad has grown dramatically over the past decade. Until recently, the United States was a global leader in admitting refugees and granting asylum to people whose lives are in danger. But since 2017—the first year of the Trump administration—refugee admissions and applications for asylum have plummeted in the United States.

Turning away refugees and asylum seekers not only endangers the lives of tens of thousands of people around the world and diminishes the commitment of the United States to international human rights, but also—as a recent study points out—harms the U.S. economy.

The Difference Between Refugees and Asylum Seekers

Refugees are migrants outside of the United States who have fled to another country, been designated by the United Nations as needing protection, and are awaiting resettlement in a third country. If the U.S. government admits them, they become “resettled” refugees.

Refugees and Asylum Seekers are Beneficial to the U.S. Economy

A recent study published by IZA – Institute of Labor Economics focuses on the fact that refugees and asylum seekers—like all migrants—are economic actors. They are workers, consumers, taxpayers, and often investors. Their economic activities expand the U.S. economy and generate fiscal revenues at all levels of government that more than offset the costs of the public services they use.

The study emphasizes that the fiscal impact of refugees and asylum seekers goes beyond the taxes they pay directly. It also includes the additional tax revenue generated by their presence in the economy. For instance, the availability of refugee workers may increase the productivity of a business or allow the owner of the business to invest more, both of which increase state revenue from business taxes.

In Fiscal Year (FY) 2016, the annual cap on the number of refugees allowed to resettle in the United States was 85,000. The number who were actually resettled was 84,994. By FY 2020, the Trump administration had lowered the cap to 18,000 and the number resettled had dropped to 11,814. Although the Biden administration has raised the annual cap significantly since then, refugee admissions have yet to catch up. The cap in FY 2022 was 125,000, but the number admitted as of July 31 was only 17,690.

In addition to restricting refugee admissions, the Trump administration also implemented policies and programs which prevented asylum seekers from entering the United States. For instance, the Migrant Protection Protocols (also known as Remain in Mexico) forced asylum seekers arriving at the southern border to go back to Mexico to wait for their U.S. immigration court dates. And when the COVID-19 pandemic hit, immigration courts around the country closed for nearly a year. As a result, applications for asylum fell dramatically. There were 31,588 affirmative applications for asylum in the fourth quarter of FY 2017, but only 18,270 in the fourth quarter of FY 2021.

The study found that the monthly number of affirmative applications for asylum dropped 68% between March 2017 and September 2019.

Declining refugee admissions and asylum applications have had a significant impact on the U.S. economy.

Put differently, for each 10% reduction in refugee admissions, the U.S. economy loses $1.4 billion and federal, state, and local governments lose $310 million in revenue.

The study also estimates that for every 10% reduction in the number of both affirmative and defensive asylum seekers, the U.S. economy loses $8.9 billion and federal, state, and local governments lose $1.5 billion in revenue over the course of five years.

The United States Should Welcome Refugees and Asylum Seekers

The United States should reclaim its historical tradition of welcoming refugees and asylum seekers. At a time when more and more people worldwide are fleeing conflicts in their home countries, it is inhumane to arbitrarily impose extreme restrictions on refugee admissions and access to asylum. Moreover, reducing the number of refugees and asylum seekers allowed to enter the United States needlessly undermines the U.S. economy.