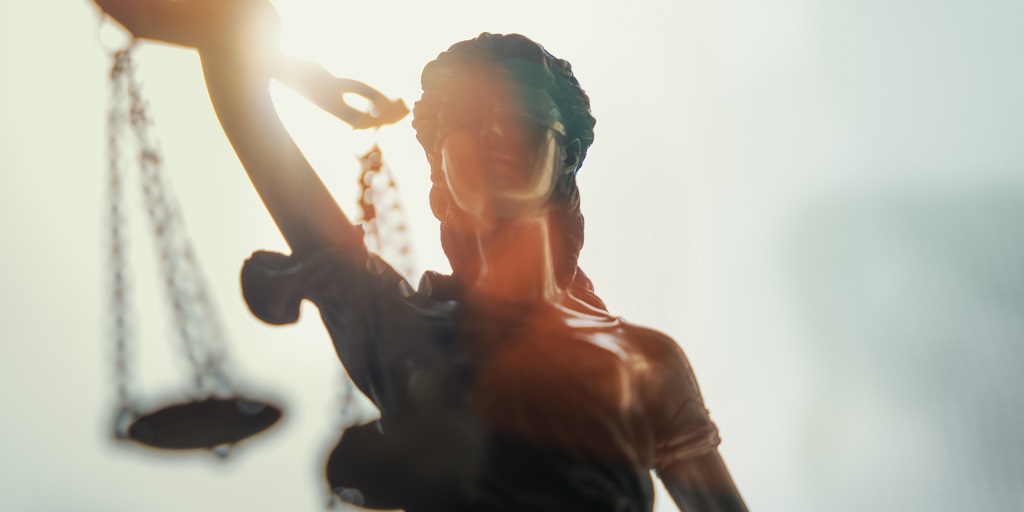 Legal service organizations have sued U.S. Immigration and Customs Enforcement (ICE) for preventing people jailed at four immigration detention centers from having meaningful access to their lawyers. The barriers to attorney access at these facilities illustrate ICE’s failure to protect the fundamental rights of detained immigrants nationwide.

At any given time, ICE detains tens of thousands of immigrants who are fighting to legally stay with their families and communities in the United States. ICE holds people in a patchwork of nearly 200 county jails, private prisons, and other detention facilities around the United States. Many of the largest facilities are in remote areas far from any immigration attorneys.

The lawsuit challenges unconstitutional obstacles to access to legal counsel at Krome Detention Center in Florida, Florence Correctional Center in Arizona, River Correctional Center in Louisiana, and Laredo Processing Center in Texas. At these four facilities, ICE prevents attorneys from scheduling calls, having confidential meetings and conversations, videoconferencing platforms, and exchanging important legal documents with their clients. These are crucial tools for attorneys and clients to communicate with one another.

The conditions at these four facilities are examples of ICE’s well-documented systemic failure to protect the right to meaningful access to counsel.

People in removal proceedings have a right to be represented by an attorney. But unlike people in criminal proceedings, they do not have the right to government-funded counsel. Immigrants facing deportation must either pay for a lawyer or seek out free legal services. These services are hard to come by, particularly in isolated or rural parts of the country.

Having a lawyer is essential. Detained people with an attorney are 10 times more likely to win their immigration cases than those without.

Yet ICE fails to enforce its own standards regarding access to counsel and implements arbitrary barriers that prevent detained people from communicating with the outside world. In doing so, ICE has made it extremely difficult—often impossible—for detained immigrants to find lawyers. Most detained immigrants—approximately 80%—are unrepresented in immigration court.

If someone is lucky enough to find a lawyer, ICE makes it hard for them to talk with their attorney about their case.

A recent study showed that at least 58 detention facilities do not allow attorneys to schedule calls with their clients. 85% of surveyed facilities charged detained immigrants for making outgoing calls to their lawyers. Over one third either completely prohibited in-person visits or required a physical barrier between the attorney and the client during legal visits.

The consequences of ICE’s barriers to counsel are often devastating.

The lawsuit details several of these cases. In one instance, an attorney was never able to speak with their client before they were deported because the facility charged detained people to use the phone, even for legal calls. In another case, clients had to wait longer in detention because they couldn’t give their attorneys information for their bond hearings or release requests. Attorneys missed court deadlines in another example because facilities delayed in sending legal mail on behalf of detained people.

Immigration detention is cruel, punitive, and unnecessary. But if the government continues to lock people up while they fight to legally stay in the country it must, at a very minimum, allow them access to counsel. Immigrants in detention should not have to struggle to have confidential conversations with their lawyers. The stakes are too high.

FILED UNDER: Access to Counsel, Immigration and Customs Enforcement