The Condition of the Refugee Resettlement Program in 2023 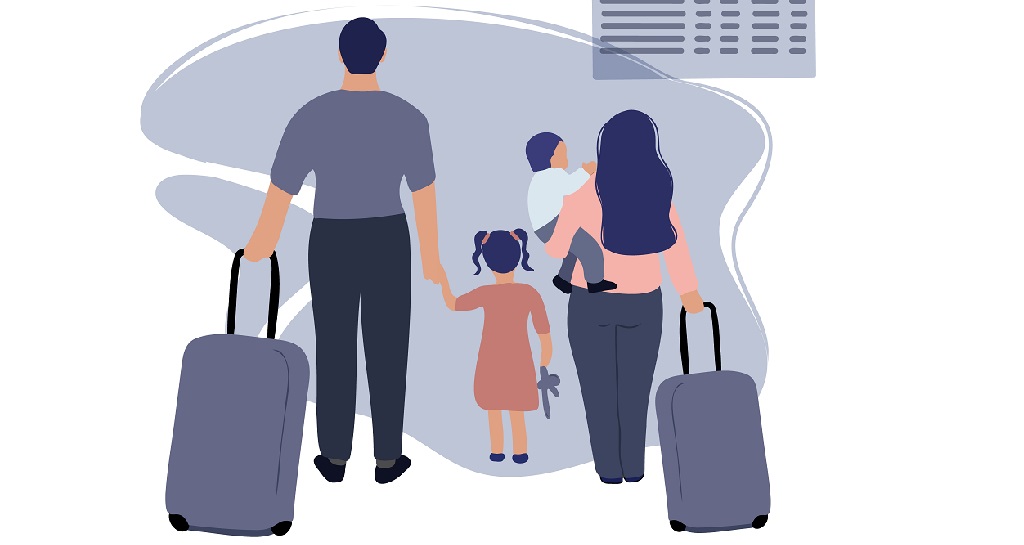 The Biden administration announced on September 27 that the cap on refugee admissions for Fiscal Year (FY) 2023 would be 125,000—the same as the cap for FY 2022.

However, given the current state of the U.S. refugee admissions program, the administration will probably not come close to admitting that many refugees. This is what happened in FY 2022. In that year, approximately 25,400 refugees were allowed to resettle in the United States, amounting to only 20% of that year’s cap.

The geographical allocation of the FY 2023 refugee admissions cap

The refugee admissions cap of 125,000 for FY 2023 is divided among different regions of the world as follows:

The 5,000 unallocated reserve can be added to any of the regional caps as needed. In addition, any unused admissions numbers for a particular region can be transferred to another region where the need is greater.

The number of refugees worldwide is growing

A refugee is someone who flees their home country because of “persecution or a well-founded fear of persecution” due to race, membership in a particular social group, political opinion, religion, or national origin. Refugees travel to another country and wait there for a chance to resettle in a third country. Individuals who go directly to the country where they seek safe haven are “asylum seekers.”

The number of refugees resettled in the United States has plummeted

Refugee admissions were also adversely affected by the COVID-19 pandemic. The refugee resettlement program shut down entirely for several months in 2020 under the Trump administration. In-person interviews with refugee applicants were suspended for more than a year and didn’t resume until the summer of 2021 under the Biden administration.

Reasons for low refugee admissions under the Biden administration

In addition, the Biden administration has devoted significant government resources to targeted programs designed to bring Afghan evacuees and displaced Ukrainians to the United States to apply for humanitarian parole. Some refugee advocates argue that these resources should have been used to strengthen and expand the refugee program, which would have benefitted all refugees rather than just Afghans and Ukrainians.

The United States has a history of providing safe haven to those in need and an obligation to continue doing so today. The Biden administration should start channeling additional resources into refugee resettlement to ensure that the United States does its fair share during the current period of greatest displacement around the world in recorded history.