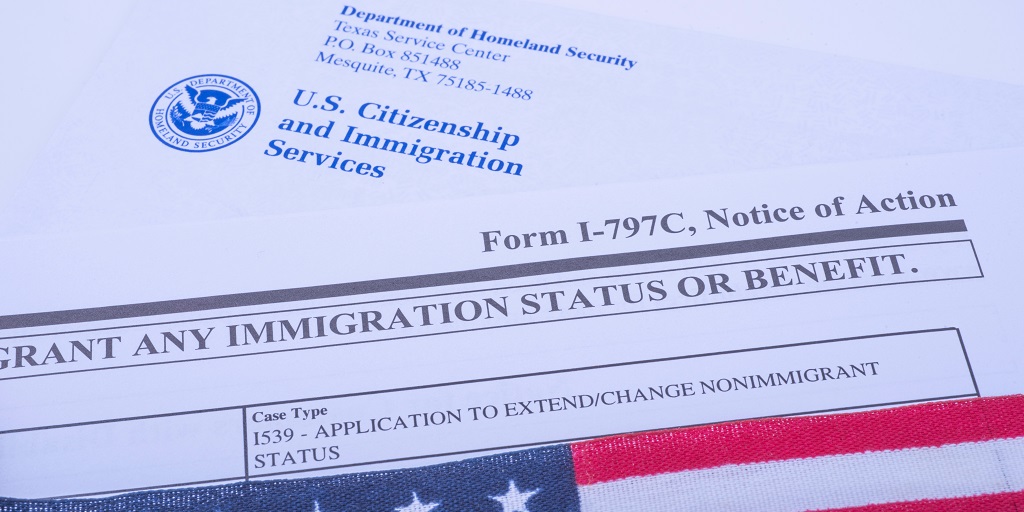 The backlog of pending applications at U.S. Citizenship and Immigration Services (USCIS) has increased exponentially in the last few years. Congress is finally taking notice.

The Case Backlog and Transparency Act, introduced by Congressman Tony Cárdenas on October 25, seeks to address the long delays encountered by millions of immigrants who applied for an immigration benefit but have failed to receive a decision. The Act would impose strict reporting requirements on USCIS, ensuring that the agency informs Congress about the number of cases pending and the average processing time for each type of immigration benefit adjudicated by the agency. Cárdenas’s proposal would also require USCIS and the Government Accountability Office (GAO) to analyze the backlog’s causes and propose ideas to cut down on the delays.

Delays in processing USCIS applications can be devastating to immigrants in the United States. Immigration benefit and renewal applications are vital to immigrants’ prosperity and safety. Unfortunately, over the past few years, these delays have gotten substantially worse.

For example, current USCIS data shows that the delays in processing of Form I-730—the application USCIS needs to approve before individuals granted asylee or refugee status can bring their immediate family members to the country—increased from 7.9 months in 2017 to an alarming 28.6 months in 2022. Delays in processing this benefit can leave family members of individuals who have been persecuted in their home countries in harm’s way, impeding their family unification.

Adjudication of other crucial benefits such as work authorizations, provisional waivers of grounds of inadmissibility, and the agency’s decision on visas for victims of crimes also have significantly increased during the past five years. Some people even lost their jobs because USCIS did not adjudicate a work permit renewal in time.

Delays in adjudication have plagued USCIS for years. The problem grew as the agency shifted its focus during the Trump administration from granting benefits to enforcement, weaponizing these delays to restrict immigration whenever possible. USCIS was also heavily impacted by the COVID-19 global pandemic, which limited the workforce and access to files in certain cases, contributing to the delays. However, as the country slowly emerges from the pandemic, the delays at USCIS are inexplicably worsening. This has left immigrants in limbo about their status or that of their relatives.

Reducing backlogs by making USCIS accountable to the public is laudable and an important first step.

However, the bill is but one small step toward addressing the myriad number of issues in the nation’s immigration system. Of course, lawmakers should take the agency to task when it fails to meet its processing goals. But Congress must also help the agency by providing more direct funding for backlog reduction, something that the agency normally would be required to pay for through increased fees on applicants.

Congress should also expand the pathways for legal immigration because the current immigration laws do not meet the nation’s labor needs or humanitarian aspirations. Without such reform, any ameliorative measures the agency adopts will only provide a temporary stopgap to the broader problems caused by a legal immigration system which hasn’t been significantly updated since 1990.