Title 42’s End May Be in Sight. Good Riddance. 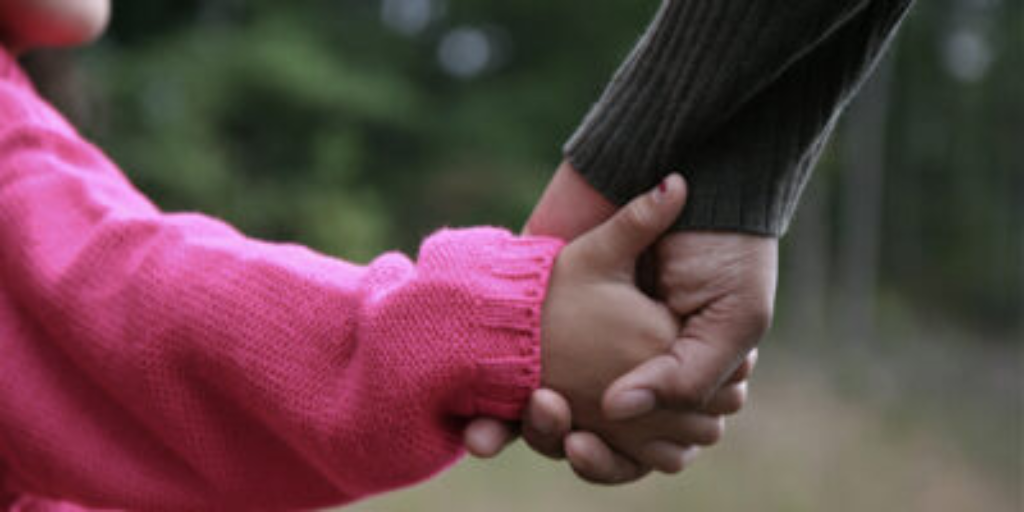 More than two and a half years after it began, the “public health” policy known as Title 42 may finally be nearing an end. On Monday, a coalition of GOP-led states submitted a last-ditch request to the Supreme Court asking the Justices to halt a court order from a federal judge in Washington, D.C. who had overturned the policy. Should their Hail Mary pass fail, then the Department of Justice has asked the Supreme Court to let Title 42 expire on December 29th, just before the New Year.

Ending Title 42 is the right idea. Since March 2020, when the policy began, it has failed miserably at every purpose people have given it. Public health experts agree; Title 42 didn’t protect us from COVID—19. And when it comes to border management, Title 42 is uniquely counterproductive. For the first year of its use, border apprehensions rose every single month, peaking in May 2021.

Despite Title 42 offering U.S. Customs and Border Protection (CBP) agents an unparalleled ability to rapidly send migrants back to Mexico, border apprehensions continue to hit record highs. And for asylum seekers, the policy led to the shutdown of ports of entry for years, forcing many to cross the border elsewhere and turn themselves in to the Border Patrol.

When Title 42 began, the United States negotiated a deal allowing CBP to expel Mexicans, Guatemalans, Hondurans, and Salvadorans to Mexico. All other nationalities could only be expelled if there was another country willing to accept them. The impact of this deal was to split migrants arriving at the border into two camps; those who were subjectable to Title 42 and those who were effectively exempt because of their nationality.

For those migrants amenable to Title 42 expulsions, the policy was  not a hinderance. Under Title 42, migrants not intending to seek asylum could cross the border repeatedly, safe in the knowledge that the most likely outcome of a failed crossing attempt would be a brief Title 42 expulsion back to Mexico and the opportunity to try again the next day. By the end of 2022, Border Patrol had apprehended people more than 1.25 million times on their second or higher failed attempt to cross.

Of course, some people who were subject to Title 42 weren’t able to cross again or wait in Mexico in safety for Title 42 to lift. Some, including thousands of Haitian migrants, were expelled to their home countries. And advocates have documented over 13,000 incidents of harm against migrants expelled under Title 42 since the policy began.

For migrants who can’t be subject to Title 42, the policy’s effect was to shut off access to asylum at ports of entry. That meant migrants who wanted to start the asylum process had no choice but to cross the border between ports of entry and turn themselves in to the Border Patrol, driving up apprehension numbers. And with more migrants arriving from countries that Mexico hasn’t agreed to accept under Title 42, this created the perception among many migrants that the only way to access the asylum process is by crossing the border between ports of entry.

If the states challenging the end of Title 42 get their way, then we’re stuck with a system that has made the situation at the border significantly more difficult to handle. Restoring normal immigration law doesn’t mean open borders. It means a return to much of the same system of immigration enforcement as has existed over the last 25 years, including significantly harsher penalties for repeat crossers which are likely to eventually lead to a reduction in overall border crossings.

Even though lifting this Trump-era policy may lead to a temporary increase of migrants seeking asylum at the border, the death of the policy will represent the greatest chance the United States has had in years to finally address the longstanding problems of our system of humanitarian protection. That includes surging resources to the ports of entry to encourage applicants to seek protection there. And it also means investing more in humanitarian reception so migrants don’t end up sleeping on the streets. Congress has already begun to support that, with an $800 million investment included in the omnibus budget deal that will create a new program to provide assistance to state and local governments and NGOs. But more needs to be done.

Title 42 is a dirty band-aid placed on a broken humanitarian protection system. If we ever want to fix it, we need to rip off the bandage and start anew.