Posted by Aaron Reichlin-Melnick | Jan 19, 2023 | Business & the Workforce, Employment Based 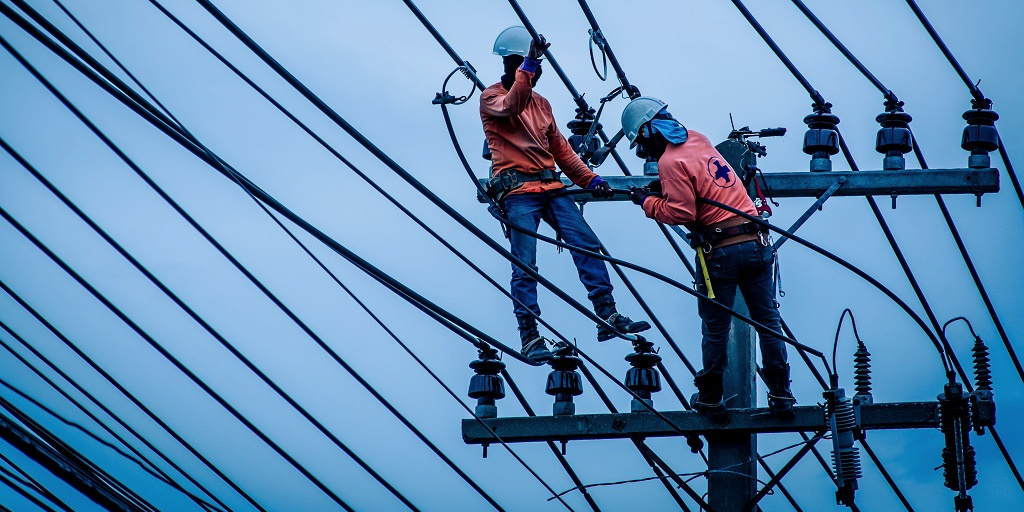 Immigrant workers who are the victims of labor exploitation are often faced with a difficult choice. They can either stay quiet out of fear of deportation or come forward to report coercive conduct. Looming over that choice is the possibility that the employer may retaliate by calling U.S. Immigration and Customs Enforcement (ICE) or take other adverse action, which could threaten the immigrant’s ability to remain in the United States.

Now, thanks to a new Department of Homeland Security policy, immigrant workers have been given a shield: a promise by ICE that any worker who comes forward to report labor abuses will be protected from deportation.

Under the new policy, announced on January 13, immigrant workers who are either the victim of, or a witness to, any violation of labor rights can receive “deferred action,” temporary permission to remain in the United States legally. Deferred action also comes along with eligibility to apply for work authorization.

This new process expands on other worker-friendly policies adopted by the Biden administration. In October 2021, Secretary Mayorkas issued a memorandum ordering DHS to halt large worksite raids and instead to focus its efforts on targeting unscrupulous employers.

Taken together, these policies represent some of the strongest efforts by any presidential administration to protect vulnerable immigrants from labor exploitation.

They also undermine a key argument from the anti-immigrant right, which has often accused liberals of supporting immigrants because they want an exploitable underclass of workers. By offering workers a clear benefit to report labor violations, the program will protect all workers while going after the employers who are committing far more serious legal violations. Rather than pitting immigrants and native workers, this policy aligns the interests of all workers together to fight off those who exploit labor.

How does this process work?

The process for obtaining deferred action for being the victim of a labor violation is similar to the process for seeking a U Visa for victims of a serious crime. To become eligible for deferred action, a worker will have to first report the violation to the Department of Labor (DOL), National Labor Relations Board (NLRB), Equal Employment Opportunity Commission (EEOC), or any state or local labor agency.

Once the complaint has been filed, the worker must then submit a request to the labor agency for a “Statement of Interest” expressing that the agency believes the worker has been cooperating with the labor agency in investigating and prosecuting the labor violation and deserves prosecutorial discretion for their support.

DOL, which has already prepared an FAQ for individuals seeking statements of interest, indicates that it will “assess each request on a case-by-case basis,” considering five separate factors. Other agencies are likely to follow suit. The factors are as follows:

If the agency agrees with the worker’s request for a Statement of Interest, then it will prepare the Statement along the guidelines established in the new process and submit it to U.S. Citizenship and Immigration Services (USCIS), along with sending a copy to the worker.

After the worker receives this copy from the labor agency, they must then submit a written request for deferred action to USCIS, along with the Statement of Interest. The worker must also submit evidence demonstrating that they satisfy the criteria for the program, biographic information, any additional evidence in support of a favorable exercise of discretion, and an application for employment authorization.

Finally, once USCIS has received all this information, it will determine whether to grant the worker deferred action. If granted, the worker would receive a work permit and permission to remain in the United States for a set period of time (typically two years).

Will this protect workers?

Many immigrant workers, both undocumented and those here on temporary work visas, decline to report labor violations out of fear of employer retaliation that will affect their immigration status. Corrupt employers have often evaded serious consequences for their malfeasance due to this fear.

Even when workers did come forward, ICE would sometimes deport them anyway, even mid-investigation. This happened infamously in 2019, when an undocumented worker injured in the Hard Rock Hotel collapse in New Orleans was deported weeks after the disaster, even though he was actively working with labor agency investigators.

The Biden administration is aiming to make sure that situations like that don’t happen again. This may give new confidence to many people who have previously been too afraid to come forward, even where serious violations have occurred.

If this new process is successful, it will create an administrative equivalent of the U Visa, but for labor violations. However, Congress authorized the U Visa process, and it provides a long-term path to permanent legal status. By contrast, deferred action is only temporary, and it can be terminated by a future administration. As a result, many workers may still feel nervous about coming forward, in the knowledge that the Biden administration’s positive reforms may not last.

Despite this risk, there’s no doubt that this is a critical step in the right direction toward protecting immigrant workers and aligning their interests with native born workers.

FILED UNDER: Department of Labor