What is the Federation for American Immigration Reform? 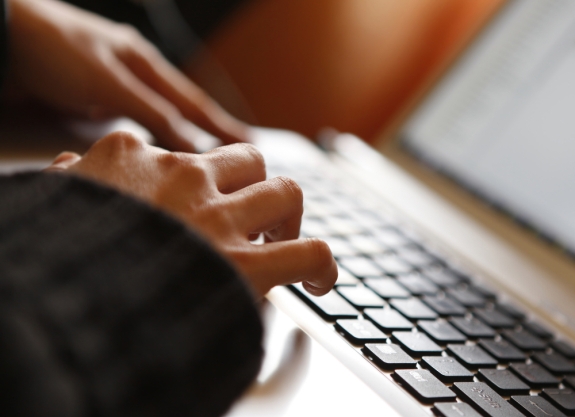 America’s Voice–a pro-immigrant organization waging a communications campaign for immigration reform–has launched a new video as part of a series of moves to shed light on the Federation for American Immigration Reform (FAIR) and expose it for what it is: a bona fide hate group.

A complete rundown of FAIR is also posted on America’s Voice website: