DHS Messages on NPR Cause a Stir 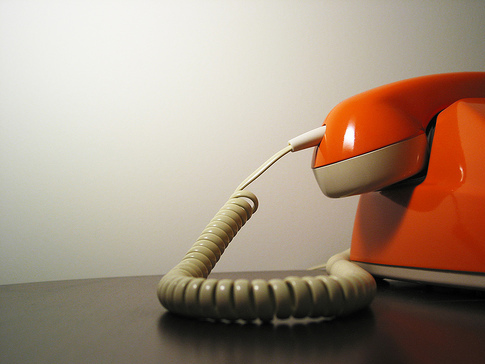 Listeners have lit up the phone lines at National Public Radio (NPR) in response to a message the station is currently running on behalf of the Department of Homeland Security (DHS) promoting the E-Verify employment verification system, a controversial and error-ridden program designed to give employers a way to check a person’s immigration status. NPR’s ombudsman recently responded at great length noting:

Whenever NPR’s Talk of the Nation dips into the topic of immigration, the national call-in show’s telephone board lights up like a Christmas tree.

Immigration is an especially hot-button topic. So it’s not surprising that when NPR began running a funding credit on Nov. 10 for the Department of Homeland Security’s E-Verify program, my office heard from listeners and a few concerned public radio station managers.

They all questioned NPR’s judgment in running the credit about the federal computer program that employers use voluntarily to check the legal status of new hires. At the least, some said, it is not a good fit for NPR.

However, it’s important to remember that the funding that NPR gets from underwriters like DHS enables them to provide the reporting and coverage like this story about Illinois lawmakers who say the E-Verify system is flawed and its database riddled with errors.

There is always room to analyze advertisers and other media funding, including NPR whose announcements should subscribe to appropriate public broadcasting standards. However more important is targeting the advertisers of media like CNN who run the unbalanced view of Lou Dobbs or The Atlantic Monthly, the New Republic, and the Nation who have all run ads by a coalition of anti-immigrant groups blaming immigrants for increasing traffic, among other environmental woes in the U.S.