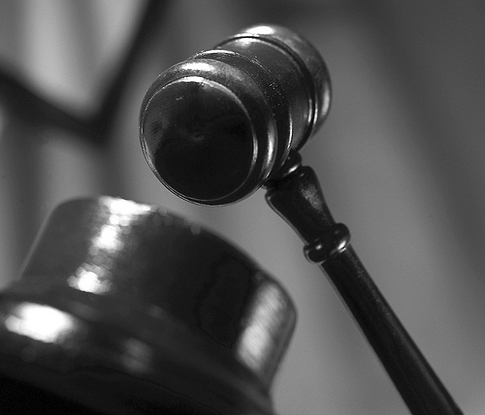 A new report from the Pew Hispanic Center illustrates the degree to which the U.S. government is wasting money and manpower on the pursuit and punishment of undocumented immigrants who are non-violent and pose no threat to public safety or national security. According to the data in the Pew report, the federal government’s ever-intensifying (and unsuccessful) effort since the early 1990s to stop undocumented immigration through deportation-only policies has flooded the federal courts with immigrants from south of the border who are charged only with unlawfully entering or remaining in the United States. Even though “unlawful presence” and “entry without inspection” are usually civil and not criminal offenses, all violations of immigration law automatically fall under federal jurisdiction and are therefore channeled into the federal courts.

The Pew report reinforces the conclusion of a study released earlier this month by the Migration Policy Institute (MPI) that finds serious shortcomings in the National Fugitive Operations Program (NFOP), which is run by U.S. Immigration and Customs Enforcement (ICE) within the Department of Homeland Security under a mandate to catch “dangerous fugitives.”  According to the MPI report, NFOP’s budget ballooned from $9 million in Fiscal Year (FY) 2003 to $218 million in FY 2008, yet 73% of the 96,000 persons arrested so far have no criminal convictions.  Rather, they are simply undocumented immigrants who were “unlawfully present” in the United States.

The “deportation only” approach to controlling undocumented immigration has failed consistently for over a decade and a half.  Given that a century’s worth of research has shown again and again that immigrants are less likely to be criminals or behind bars than the native-born, it makes no sense to waste limited law-enforcement resources pursuing non-violent immigrants whose presence in the United States is simply a symptom of our broken immigration system. Criminals pose a threat; immigrants do not.