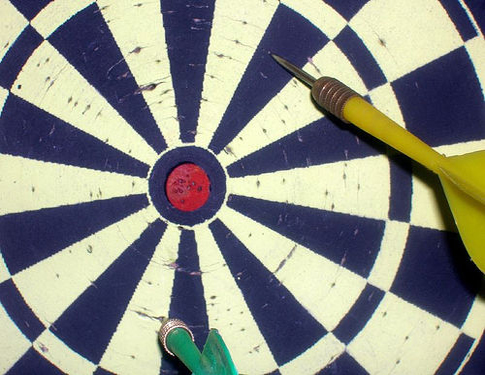 The report found that, while the 287(g) program was intended to target immigrants convicted of violent crimes, human smuggling, gang/organized crime activity, sexual-related offenses, narcotics smuggling, and money laundering, MOUs are actually being used to “purge towns and cities of ‘unwelcome’ immigrants.”  As a result of the program, North Carolina has seen “racial profiling and baseless stereotyping, resulting in the harassment of citizens and isolation of the Hispanic community.”  The authors state that 287(g)’s have “created a climate of racial profiling and community insecurity” in communities across North Carolina.

Other problems with the MOUs include a lack of transparency with respect to implementation of the program, mistakes by police that are inadequately trained on the complexity of immigration law, and failure to comply with the terms of the MOUs.

The North Carolina study points to a disturbing trend.  Another study by the Migration Policy Institute (MPI) recently found that the budget for DHS’s Fugitive Operations Program has increased over 23-fold since 2003, and there has been a 1,300% growth in personnel since the program’s inception.  While created to target immigrants with criminal convictions who pose a threat to the community, 73% of the immigrants apprehended had no criminal records.

Similarly, the Pew Hispanic Center recently reported that immigration violators make up a disproportionate share of the federal prison population, mainly due to the fact that immigration violations are federal in nature.  Federal courts and prisons are being overwhelmed with immigrants who entered the U.S. unlawfully but have not committed any violent crimes.

At this point, we need to ask several questions.  Given the current economy, can the U.S. afford to spend valuable resources identifying and apprehending undocumented immigrants?  Can ICE continue to spend billions of dollars deporting undocumented workers rather than concentrating scarce resources on violent criminals and threats to the nation?  Can local police officers afford to be playing immigration agents and eroding the trust with their immigrant communities rather than focusing on community policing strategies that unite communities to solve crimes?

Immigrant advocates must sound like broken records, but these reports are additional evidence that comprehensive immigration reform is more necessary than ever.  One critical benefit of legalizing 11-12 million undocumented immigrants is that it takes these immigration violators “off the table” and allows DHS and local law enforcement agencies to focus on violent offenders and threats to American communities.