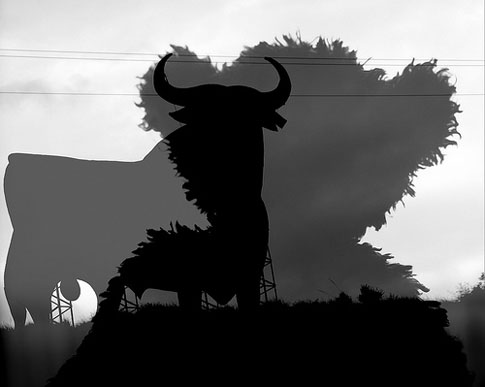 Last week, the White House reaffirmed President Obama’s commitment to working on immigration reform during his first year as president.  While Obama has made clear that fixing the economy is his number one priority, a summary of recent research released by the Immigration Policy Center (IPC) shows that fixing the broken immigration system could bring us one step closer to economic recovery.

As right-wing pundits falsely claim that immigration reform would cost the American public ““billions,” available research suggests that — had the Comprehensive Immigration Reform Act of 2006 passed — it would have generated a much needed  $66 billion in new revenue during 2007-2016 from income and payroll taxes, as well as various administrative fees.  Workers with legal status earn and spend more, as evidenced by the effects of the 1986 Immigration Reform and Control Act (IRCA).  According to Raúl Hinojosa-Ojeda, Director of the UCLA North American Integration and Development Center, IRCA:

In fact, according to Giovanni Peri, Associate Professor of Economics at the University of California-Davis, immigrants don’t even compete with the majority of natives for the same jobs because they tend to have different levels of education and to work in different occupations. In contrast to what Rush Limbaugh and Lou Dobbs might be telling their audiences, immigrants usually “complement” the native-born workforce-which increases the productivity, and therefore the wages, of the native-born.

Comprehensive immigration reform would also eliminate the “trap door” that artificially suppresses wages and allow workers to compete fairly for the first time.  Cristina Jiménez, an immigration policy consultant at the Drum Major Institute for Public Policy has pointed out that “Consigning undocumented workers to a precarious existence undermines all who aspire to a middle-class standard of living.” In a recent post on the Hill’s Congress Blog, Jeanne Butterfield, president of the American Immigration Lawyers Association, explained:

Moving forward with comprehensive immigration reform will ensure that all workers are here legally, will punish unscrupulous employers who undercut their honest competitors, and will restore integrity to the labor market.  It will lift wages for workers, ensure all workers are paying taxes, and restore fairness to our immigration system.

While a policy designed to deport approximately 10 million undocumented immigrants would cost at least $206 billion over five years, or $41.2 billion annually; immigration reform would pay for itself in the form of increased wages, buying-power, and tax contributions that would benefit all working men and women.