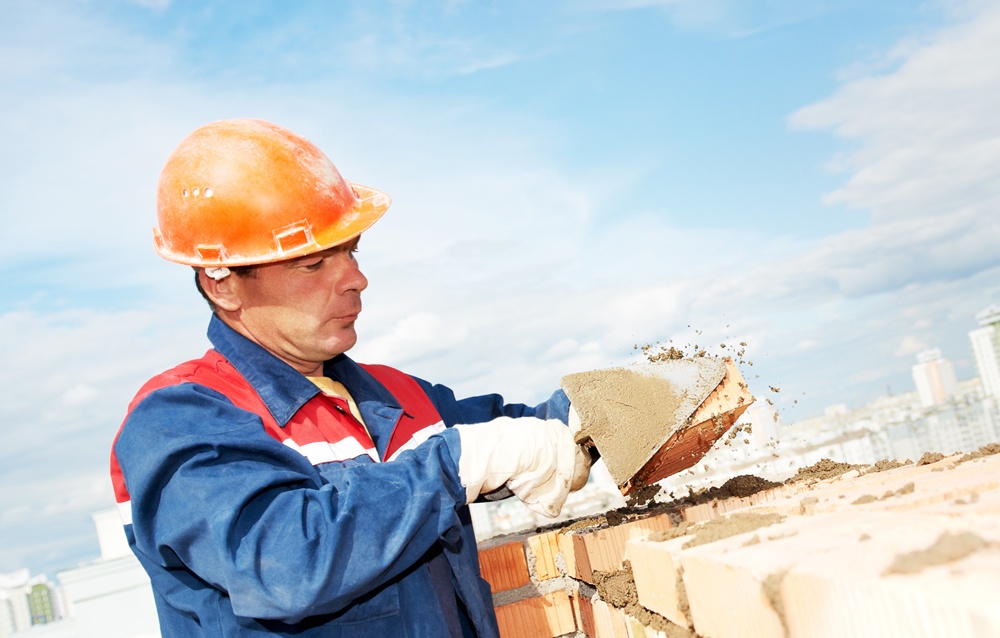 Today, the nation’s two major labor federations, the A.F.L.-C.I.O. and Change to Win, agreed for the first time to join forces to support comprehensive immigration reform that includes a path to citizenship for undocumented workers. The New York Times reports:

The accord could give President Obama significant support among unions as he revisits the stormy issue in the midst of the recession…A.F.L.-C.I.O. officials said they agreed with Change to Win leaders that, with more than seven million unauthorized immigrants already working across the nation, legalizing their status would be the most effective way to protect labor standards for all workers.

Labor’s alliance on this issue adds to increasing evidence that immigration reform and economic recovery go hand-in-hand. There is a consensus among academic and government research which shows that immigration reform that includes a path to legalization for undocumented immigrants would pay for itself in the form of increased wages, buying power, and tax contributions that would benefit all workers and businesses.