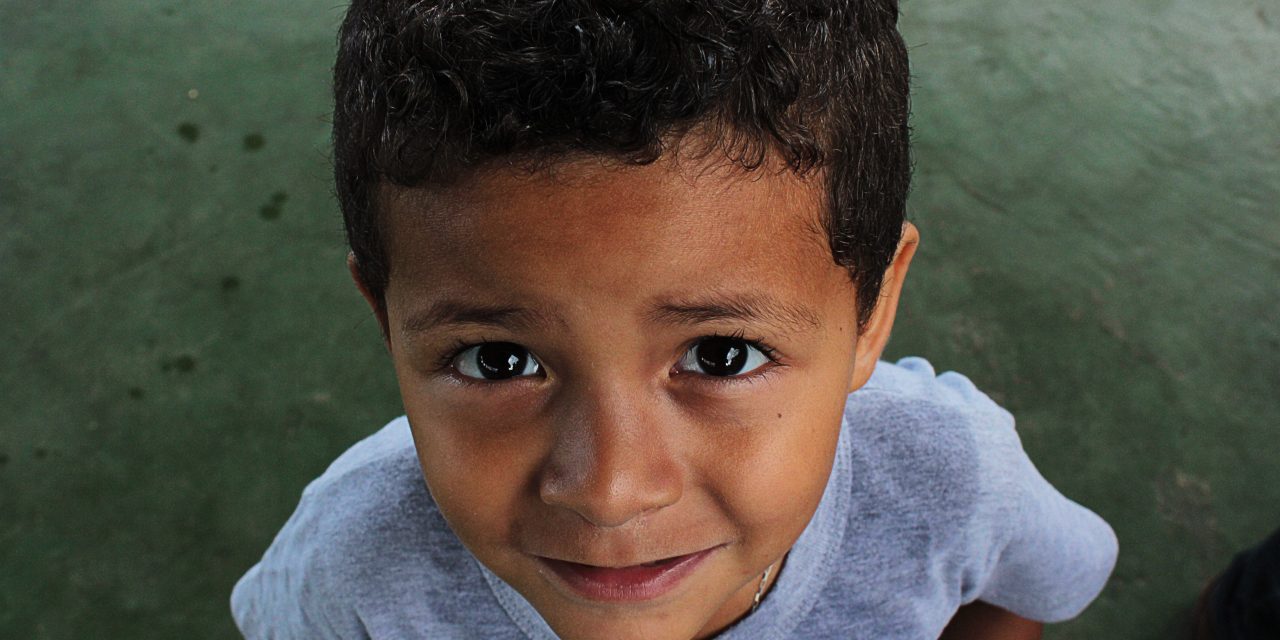 In a new report, the Federation for American Immigration Reform (FAIR)—an anti-immigrant hate group headquartered in Washington, DC—claims that “Virginia’s illegal immigrant population costs the state’s taxpayers nearly $1.7 billion per year for education, medical care and incarceration.”  However, the statistical gymnastics in which FAIR engages to produce this number render it virtually meaningless.  FAIR dramatically exaggerates the fiscal “costs” imposed by undocumented immigrants by including the schooling of their native-born, U.S.-citizen children in its estimate and completely discounts the economic role that undocumented workers play as consumers who help support Virginia businesses.

The fact is that everyone is fiscally “costly” as a child.  As the National Research Council pointed out in an authoritative 1997 report on immigration, “children who consume services and pay no taxes today become contributing taxpayers tomorrow.”  Why?  Because, “at the state and local level, an individual or a household typically first receives costly services and transfers, particularly for education, and then in a sense pays for them later in life through taxes.”  This applies all of us, regardless of whether our families came to the United States on the Mayflower, through Ellis Island, or across the Rio Grande.

At the end of the report, FAIR grudgingly acknowledges that accounting for the taxes paid by undocumented immigrants would shave a couple of hundred million dollars off its inflated estimate.  But the report neglects to account for the consumer purchasing power of undocumented immigrants—what they spend on goods, services, and housing—which not only creates new jobs, but also provides federal, state, and local governments with additional revenue through sales, income, business, and property taxes.

A study by the Commonwealth Institute found that undocumented immigrants in Virginia not only paid between $260 million and $311 million in sales, excise, income, property, Social Security, and Medicare taxes in 2007, but that employers contributed an additional $119 million to $142 million in Social Security, Medicare, and Unemployment Insurance taxes on their behalf—for a grand total of between $379 million and $453 million in taxes.  The Commonwealth Institute also noted that the $2.6 billion to $3.1 billion earned by undocumented workers “is used to purchase goods and services in the Commonwealth.” The economic contributions (and political clout) of immigrants and their children are described in greater detail in a new IPC fact sheet.

FAIR’s estimate of undocumented immigration’s “cost” to Virginia taxpayers ignores the fact that undocumented workers are also consumers, and that their U.S.-born children are not immigrants.  Once these inconvenient truths are taken into account, FAIR’s “cost” evaporates.  Virginia’s budget deficit was not created by immigrants or children—and it won’t be filled by attacking them.