In Order to Form a More Perfect Union 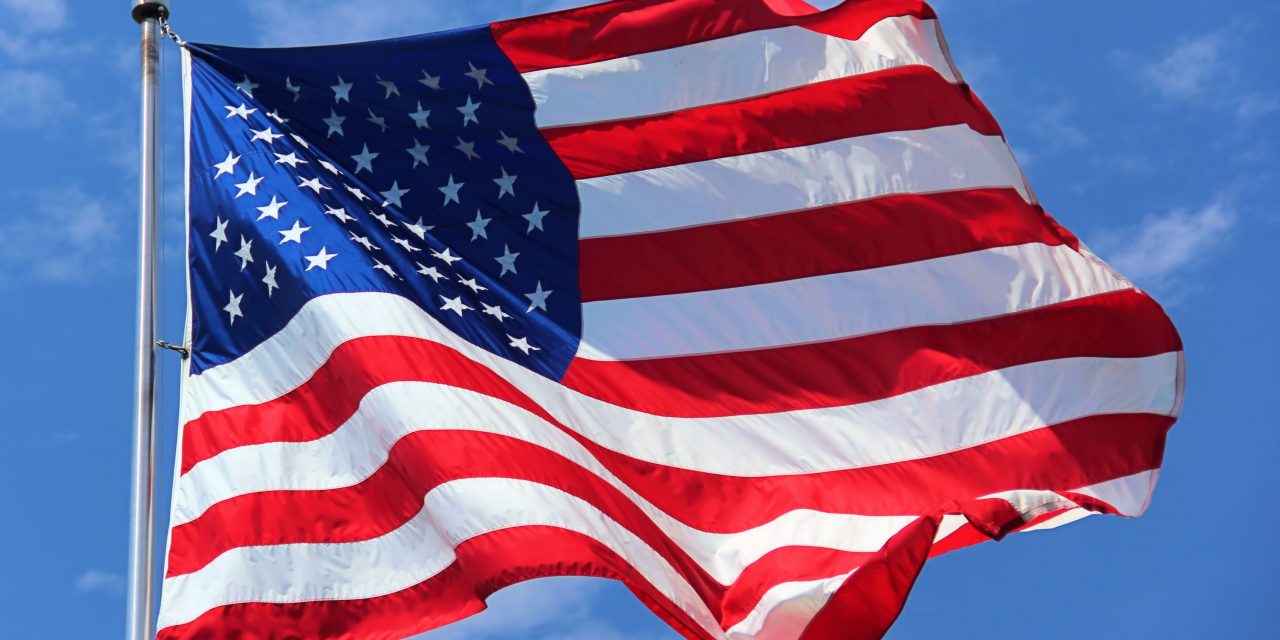 As America celebrates its 233rd birthday, we are reminded of the many contributions immigrants have made to America throughout our great history. Nowhere will this be more celebrated than in the 50 naturalization ceremonies taking place around the nation this weekend where 6,000 immigrants will become Americans at venues like Disneyworld and George Washington’s Mount Vernon. Five hundred of those about to pledge their allegiance to America are already defending our nation on a daily basis as members of the armed services. They will take part in naturalization ceremonies in Baghdad, Norfolk, Camp Lejeune, and Nellis Air Force Base.

As USA Today‘s editorial board reminds us this Independence Day:

New Americans symbolize what’s right with America; a nation of immigrants that was built by opening its doors…America remains the envy of much of the world and a magnet for millions who come seeking opportunity they can’t find elsewhere.

America is now—and has always been—a nation of immigrants. What better time, then, to turn our attention this Independence Day to the demographic diversity that has long been a principal strength of the U.S. economy and civil society? Immigrants, Latinos, and Asians play critical economic roles as workers, entrepreneurs, and consumers. As a result, they will be crucial players in the nation’s efforts to recover from the current recession and the success of America’s economic future.

According to a new Immigration Policy Center (IPC) fact sheet on immigrant contributions to the US economy and society:

So this Fourth of July weekend, as we celebrate America’s heritage with our friends and family, we should also remember America as our founding fathers intended—as a bastion of freedom and opportunity for all those who seek it.