Republicans on the Road to Demographic Self-Destruction 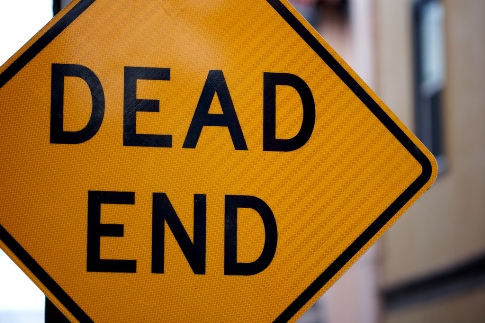 A slew of data from the 2008 election, released late last month by the U.S. Census Bureau, underscores—yet again—that Latinos constitute the fastest growing share of the electorate in the United States. Yet many Republican politicians seem to be going out of their way to alienate Latino voters. In an effort to appeal to the “base” of ultra-conservative whites needed to win Republican primaries, many in the GOP are trampling upon the Latinos they very well might need to win general elections. As the political theater surrounding the Sotomayor nomination illustrates well, a growing number of Republicans are trying their hardest to swim against the demographic tide. It is unlikely that they’ll be able to keep their heads above water for very long.

Perhaps these facts explains why Sen. Orrin Hatch (R-Utah) commented to a reporter “tell them I’m sorry” upon announcing that he would oppose the nomination of Sonia Sotomayor to become the first Latina to serve on the U.S. Supreme Court. Hatch joins the majority of Senate Republicans, including even Sen. John McCain (R-Arizona), who also have indicated they will vote “no” on Sotomayor’s nomination. Apparently, they are choosing not to heed the words of Sen. Olympia Snow (R-Maine), who lamented today that the “no” votes raise “a serious concern” about alienating Latino voters, and that “we can ill afford to lose their support in the future when we’re attempting to rebuild the Republican Party nationally.”

If Republicans are hoping to capture more of the Latino vote than they did in the 2008 election, they might want to re-think their approach to issues of concern to Latinos.