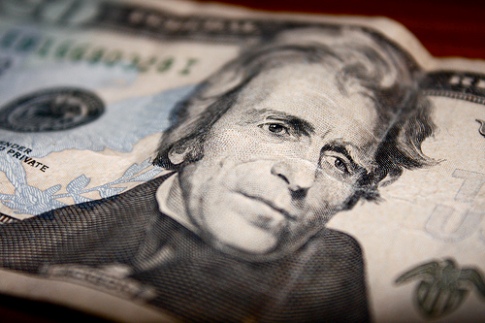 Leading economists agree that the cornerstone of any immigration reform bill should be some form of legalization for the roughly 12 million undocumented immigrants currently living in the United States. Critics of legalization, namely enforcement-only cheerleaders, fail to realize that legalization would improve wages and working conditions for all workers—including the native-born—and would yield a net benefit to the recovering U.S. economy. One study estimates that an immigration reform bill which includes legalization would yield a net benefit of $180 billion over a ten-year period, while enforcement efforts alone would actually cost $80 billion over the same period.

In a new report released yesterday, Restriction or Legalization? Measuring the Economic Benefits of Immigration Reform, the Cato Institute quantifies the benefits that would flow to the U.S. economy from comprehensive immigration reform—reform which grants some form of legal status to unauthorized immigrants already living in the United States. The report constructs seven statistical models to simulate various immigration-policy options that run the gamut from enforcement-only strategies along the border and at the workplace, to the legalization of currently unauthorized immigrants and creation of legal channels for future immigrant workers that accommodate actual U.S. labor demand. The report concludes that “compared to either border or interior enforcement, a policy of legalization would, over time, raise the income of U.S. workers and their families.”

As Congress begins drafting comprehensive immigration reform proposals, the latest Cato report makes the point that bringing illegal workers into our tax system and on the right side of the law will help our economy. But the continuation of enforcement-only policies will do nothing to fix the broken system. The report shows that enforcement-only policies actually cost U.S. taxpayers billions of dollars. The Cato report recognizes the value immigrants bring to America as workers, taxpayers, and consumers.