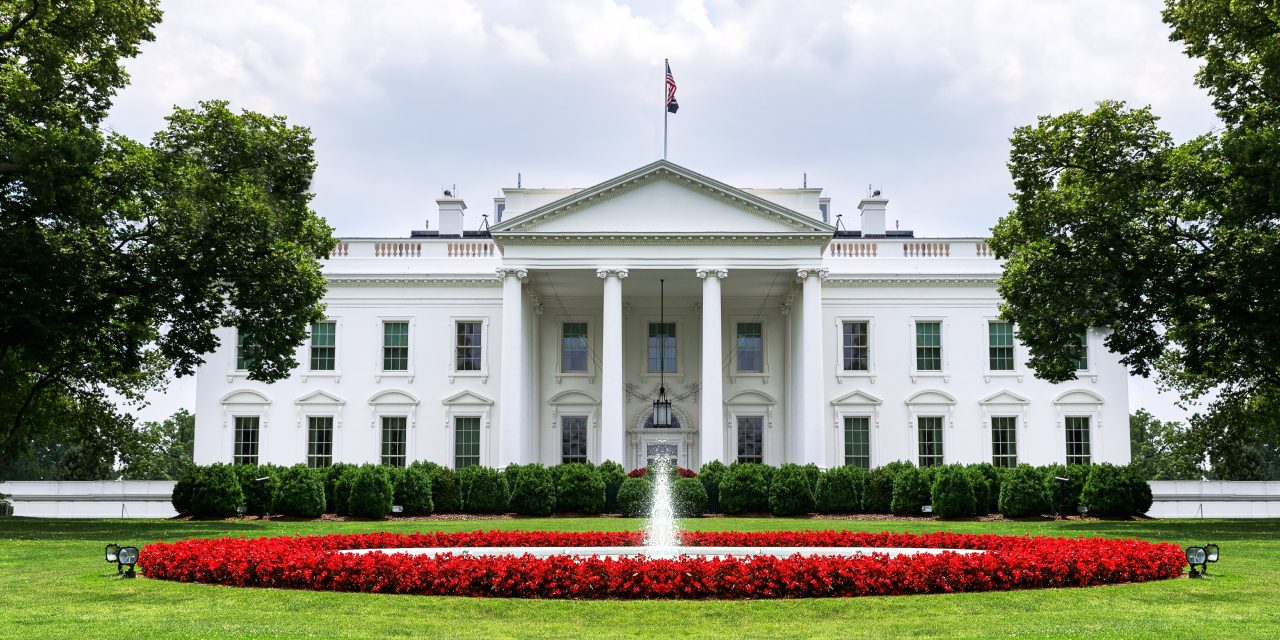 Last week’s White House meeting on immigration marked another chapter in the years-long effort to enact comprehensive immigration reform. Janet Napolitano’s invitation to more than one hundred representatives from business, labor, faith, law enforcement, and immigration groups was a genuine attempt to listen to concerns and solicit ideas. The format—large group meeting addressed by the Secretary, small group discussion led by various DHS and White House officials, summary and surprise remarks from the President—gave people a chance to say just a little, but the cumulative effect was more important than we may realize.

From the perspective of the guests, the hour or so we had to discuss four major questions was just a drop in the bucket. Everyone knew that the four topics we were asked to consider could and should receive hours of discussion each: How do you create a manageable legalization program? How do you build a fair employment verification program that respects employer and employee rights? How do you manage future legal immigration, especially employment based immigration? How do you enforce immigration laws consistent with American values and due process? At best, everyone got to make a couple of points before the hour wrapped up. But the exercise was worth it, because critical themes emerged from those points.

The Secretary summed up some of those themes—the need to communicate her broader strategy more, that people need to know she will lead on comprehensive reform, that the decisions DHS is making on immigration control matters are substantively different from those of the Bush Administration. For many advocates, the jury may still be out on that last one, but clearly hearing from people that we haven’t seen the changes on the ground that have been announced in Washington had some impact on the Secretary and her staff.

This was certainly true in my group, where, regardless of the answers to the questions, the underlying answer was the same: none of this will work unless people feel that they can trust the government to honor its commitments and not revert to deportation as the solution to immigration control. Transparency and trust took a significant beating during the Bush administration, where raids and midnight regulations were far more common than White House meetings. Officials shouldn’t be surprised that hope and enthusiasm were mixed with some skepticism, especially in relation to law enforcement issues.

But ultimately, hope springs eternal. President Obama’s appearance at the end of the meeting—and his clear grasp of the need for immigration reform as well as its complexity—was an important finish. Yes, it is dazzling to see the President up close, but it is far more dazzling to realize that the “leader of the free world” understands that immigration reform matters. He asked people both to help devise a policy that will get immigration reform across the finish line and to find a way to discuss difficult issues absent the demagoguery currently plaguing the health care debate. There’s no doubt that plenty of people are poised to help, but last week’s meeting underscores the need for the President and the Secretary to take their message public and lead the way.