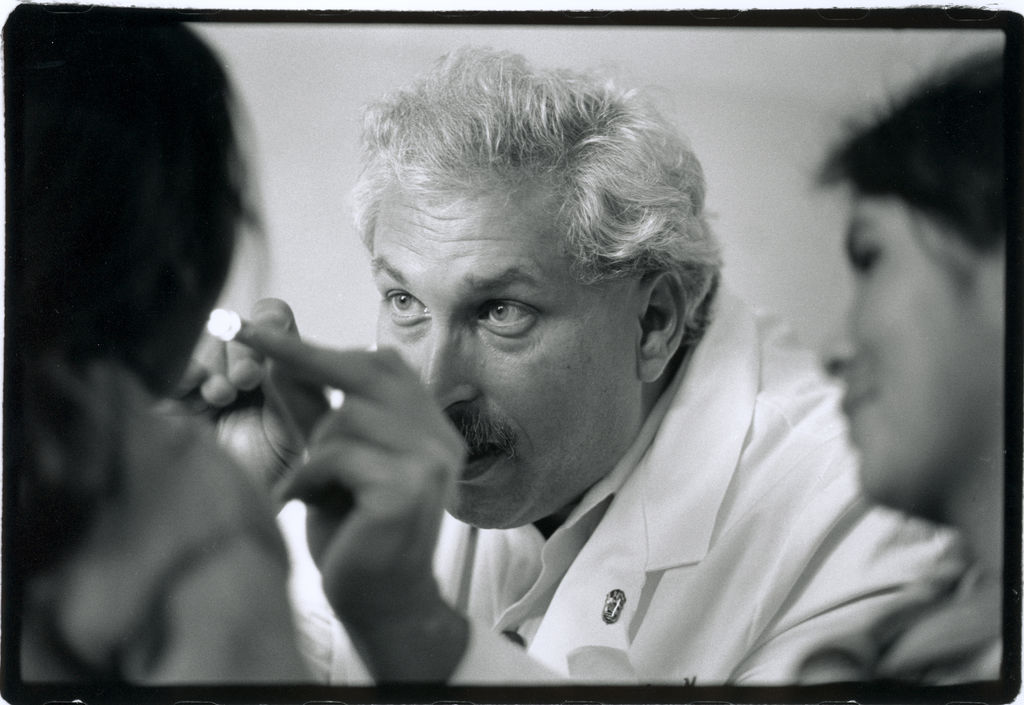 Yesterday, the Sun Sentinel reported on what health experts have been saying throughout the factious health care debate: excluding immigrants from health care reform could jeopardize public health and leave costly gaps in insurance coverage. Health experts agree that preventative care, rather than costly emergency room visits—which cost, on average, about $1000 per visit—not only prevents the spread of infectious disease but also saves American taxpayers money in the long run.

“If I’m standing next to someone who has tuberculosis and who is uninsured, it doesn’t protect me if they aren’t treated,” said Fernando Trevino, dean of the School of Public Health at Florida International University. “To the degree that someone is not getting care, they are more likely to spread infectious diseases to the rest of the population.”

“People forget that we already provide inefficient and expensive care to undocumented residents,” said Dr. Olveen Carrasquillo, chief of general internal medicine at the University of Miami medical school. “They come into public hospitals and emergency rooms with advanced stages of an illness. Often they have medical conditions that are very expensive to treat but could have been prevented with primary care.”

So what exactly are Americans taxpayers really saving by excluding immigrants from any health care option—even from purchasing insurance with their own money? Peace of mind? The truth is that immigrants do not come to the U.S. for health care, do not try to game the system in order to receive federally funded health care options for which they aren’t even eligible (Medicaid and Medicare), and visit emergency rooms less frequently than U.S. citizens.

Even still, without preventive care, visits to the emergency room by the uninsured—both native and undocumented—end up costing American taxpayers more. Terry Glubka, Sutter Solano Medical Center Chief Executive, opened a clinic in Northern California last year to cut down on the exorbitant costs of treating the uninsured in local emergency rooms. Emergency room visits jumped 32% on the national level between 1996 and 2006. In Solano County, where Terry Glubka works, the total number of emergency room visits jumped 13.1% between 2000 and 2006—twice the state average. The hospital now refers 60 patients a month to the clinic which saves the hospital roughly “$30,000 in routine emergency visit charges” a month. The county health director, Patrick Duterte, is committed to keeping the cost-saving clinic up and running:

My position is that to have a healthy community we can’t have a subset of people who don’t have access to health care. It’s bad public-health policy.

Admittedly, I’m neither a doctor nor an economist, but it seems to me that good public health policy might include measures that save American taxpayers money and keep people healthy before they visit the emergency room. As the Senate Finance Committee continues to consider measures which exclude undocumented immigrants and restrict the participation of legal immigrants, it is important for every American to remember that investing in preventive care is not only cost-effective, it also results in healthier Americans. To quote a letter sent to House and Senate leadership, “Disease and illness do not discriminate based on immigration status, and neither should America’s health care policy.”