Latinos in America, CNN and Refocusing the Immigration Issue 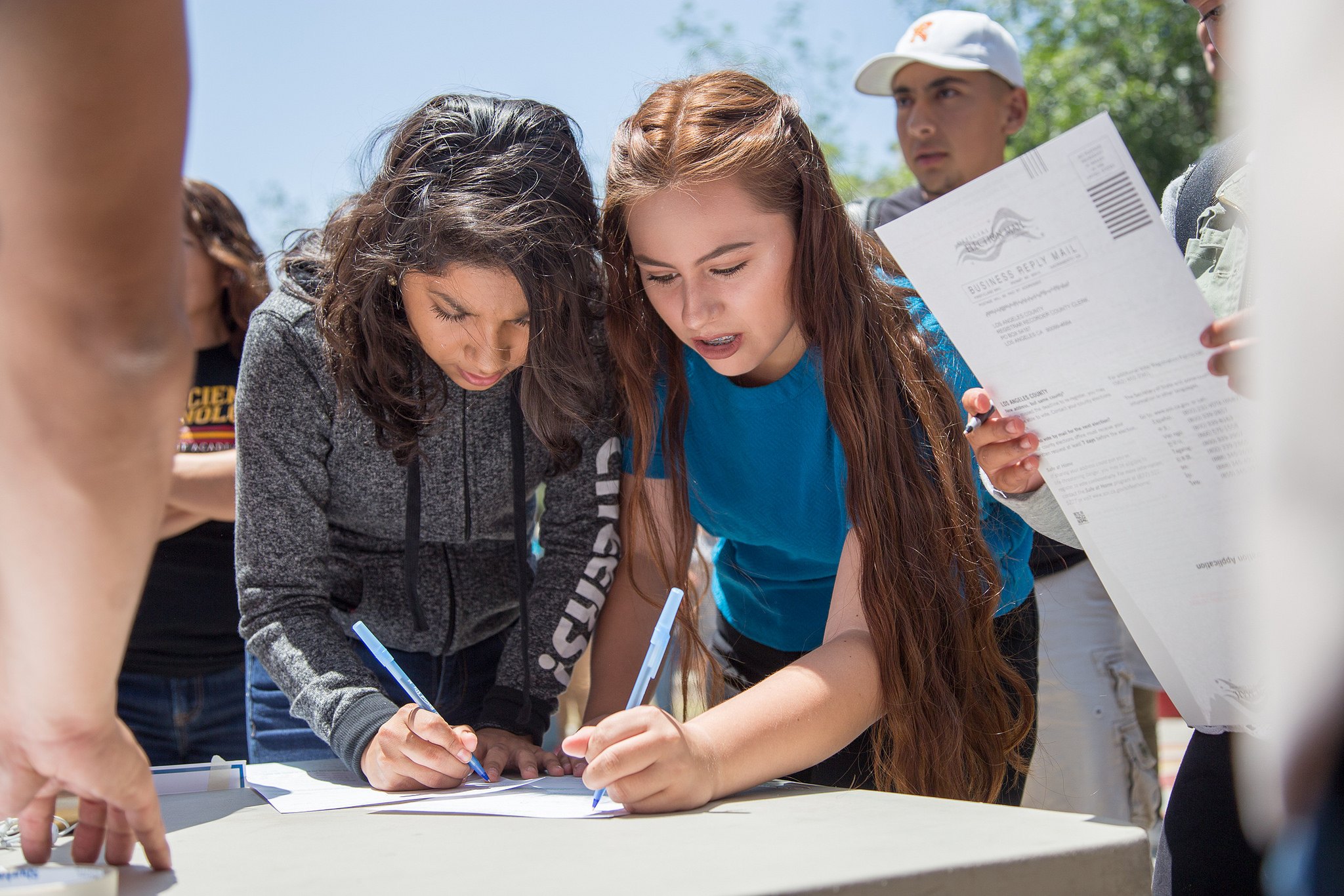 Much has been made of CNN’s seemingly conflicted programming on immigration—on one hand is CNN host Lou Dobbs, unofficial Director of Demagoguery who broadcasts misinformed anti-immigrant rhetoric on a nightly basis; and on the other hand is CNN’s latest documentary, Latinos in America, a two-part series hosted by Soledad O’Brien which takes a closer look at “how Latinos are changing America and how America is changing Latinos.” While many immigration advocates argue CNN “can’t have it both ways,” senior executive producer and vice president of CNN’s documentary unit, Mark Nelson, is angry. He argues that his documentary, Latinos in America, is about Latinos, not Dobbs:

Just because Dobbs talks about the issue on his weeknight CNN show, it doesn’t mean that anyone else on the network who reports on immigration has to talk about Dobbs. If people feel that the topic has been avoided, they should do that documentary then. This is the documentary we did.

Nelson’s point is well taken, but how exactly does CNN intend its viewers to interpret CNN’s inherently contradictory message? CNN advertises Latinos in America (which airs in two parts October 21-22 at 9 p.m. EST) as a “documentary that discusses immigration and discrimination issues.” If CNN’s documentary discusses discrimination issues, shouldn’t it also discuss the role media plays in propagating discrimination against immigrants? It’s dishonest to suggest that Latinos in America, the majority of whom are first or second generation immigrants, are not adversely affected by viewers who support Lou Dobbs—whose inflammatory rhetoric is televised nationally on their own network.

The media has long shaped highly contentious debates in many issue areas. According to a Brookings Institute report, Democracy in the Age of New Media: A Report on the Media and the Immigration Debate:

The U.S. media have hindered effective policy-making on immigration for decades, and their impact has been increasing in recent years as a result of an ongoing evolution in the media industry. Changes in the media landscape—the advent of a 24-hour news cycle, the growing Latino media, and rise of conservative voices on cable TV news, are increasingly transforming the context of our nation’s political battles, and promoting stalemate on an issue that is inherently difficult to resolve.

CNN’s latest documentary proposes to address many different issues affecting Latinos in America today—their role in reshaping religion, Latinos in the U.S. education system, culture clashes, discrimination and illegal immigration. Hopefully, the documentary will also focus on one of the most pressing topics framing all of the above issues—our outdated and inefficient immigration system. Latinos now comprise 67.9 percent of all immigrants in the United States today and many of them are now or have been caught up in our broken immigration system which leaves them in legal, economic and social limbo.

The key to understanding what Latinos actually face in America is really a conflation of all of the above—Lou Dobbs and the people who support his myths, documentaries that paint a more sympathetic picture of Latinos’ daily lives, and a government that has continually let politics interfere with their ability to pass real immigration reform. If integration is the goal, Congress must pass an immigration reform bill that provides real solutions to real problems so that immigrants, Latino and otherwise, in America have access to citizenship and laws that protect them.