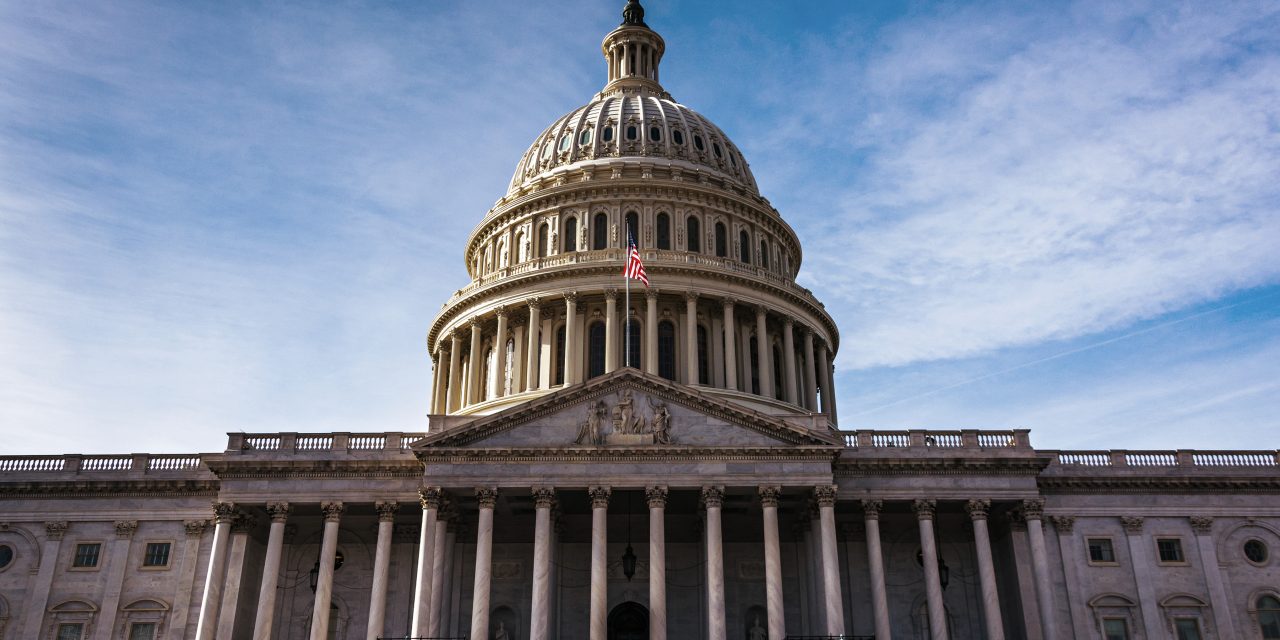 Following a series of roundtable meetings that brought together persons with very diverse opinions on immigration policy, Brookings Institute and the Kenan Institute for Ethics at Duke University recently released Breaking the Immigration Stalemate: From Deep Disagreements to Constructive Proposals. After witnessing the national immigration debates of the past few years, the lead authors—William Galston of Brookings, Noah Pickus of Duke, and Peter Skerry of Boston College—explained that they wanted to “address the problem rather than exploit the politics of the problem” and bring together academics and other experts with divergent perspectives to work through the differences in the room and reach a consensus. Furthermore, the group aimed to start its policy discussion in a different place than Congress has started, and hone in on the problems of past proposals as well as fill in the gaps and make linkages between policy issues. The results are mixed.

The report that emerged from this process focuses on six principles:

Despite their valiant efforts, the Brookings/Kenan report falls short in its analysis of the current immigration dilemma. In several ways, the impact of the report’s recommendations would be inconsistent with the very principles the authors put forward. For example:

Maintaining current levels and being flexible: The Roundtable acknowledges that “America needs an immigration policy that responds to the labor requirements of employers…” Yet while calling for a more flexible system, the authors also insist on maintaining current levels of legal permanent immigration without any explanation of why the current number is the correct number.

Legalization and ending undocumented immigration: An arbitrary 5 year cut off date for the legalization program guarantees that a large number of immigrants—30%—would not qualify and would therefore remain unauthorized or try to legalize despite not having proper evidence of residency, thus failing to resolve the problem. A legalization program that invites fraud and leaves a large undocumented population is hardly a recipe for success.

Integration and the family: The authors dedicate an entire section of their report to integration and assimilation, yet their recommendations to severely cut family immigration fly in the face of successful integration. Researchers have shown that immigrant families provide vital emotional, psychological, and cultural resources that shelter and sustain family members and aid in their integration into U.S. society. Shifting the balance from family to employment-based immigration would remove one of the most important ways we have of integrating immigrants.

Future immigration and enforcement: The authors clearly want to reform the immigration system in a way that ends undocumented immigration as we know it. However, the way they envision future immigration would appear to invite future unauthorized immigration, thus failing to resolve our current dilemma and making future enforcement even more difficult. By eliminating, or failing to include, legal channels for close family members and lower-skilled workers, the incentive for these individuals to immigration illegally increases, thus repeating the problems of IRCA.

According to Galston, Pickus and Skerry, “During our deliberations, we came to recognize that we would never resolve our principled disagreements. Nonetheless, progress at the policy level turned out to be possible, and the results fruitful.” If the Brookings/Kenan report proves one thing, it is that immigration policy is extremely complex, and even the best intentions could have harmful unintended consequences.