Immigration Gumbo in the Pelican State 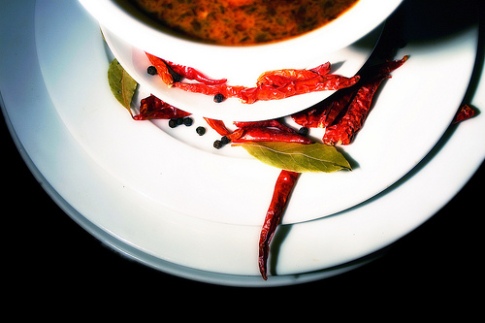 The Pelican State is slowly stepping out as one of the most dynamic immigrant states in the nation. With a New American governor, an immigrant congressman and growing numbers of immigrants calling Louisiana home, the state is emerging as a model for what immigration can do for a state.

One of Louisiana’s most famous faces is the state’s Governor Piyush “Bobby” Jindal who was born in Baton Rouge after his parents immigrated to the U.S. for graduate school and distinguished careers. He is the first American governor of Indian descent to serve in the U.S.

Congressman Joseph Cao (R-LA) was born in Saigon in 1967. At the age of eight, he fled with his mother and two siblings to the U.S. as a refugee. He went on to receive multiples degrees—including a J.D. from Loyola University—and became an immigration attorney before making a successful run for Congress in 2008.

Immigrant contributions, post Katrina, have also been vital to the state. One study shows that the number of Latino workers in New Orleans’ reconstruction zone more than doubled from 60,000 in 2006 to 150,000 in 2008. The same study also credits Latinos workers with making 86.9% of the houses in six different parishes habitable.

The 200% increase in the purchasing power of Latinos and 360% increase in Asian buying power since 1990 has clearly done much to beef up the state’s economy. The number of Asian and Latino-owned businesses numbers more than 15,000 and their sales and receipts of said businesses total more than 3.7 billion. These businesses also employed over 33,000 workers who in turn consume and spend in the state.

If America is the melting pot, Louisiana is creating its own immigration Gumbo where, like generations before them, immigrants are meeting and cultures are melding, helping to revitalize and rebuild the state as it continues to make headway to a full recovery.