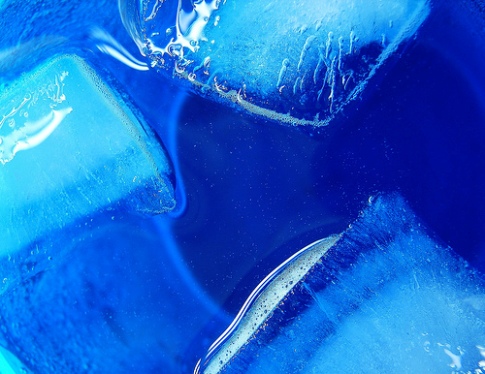 ICED OUT: How Immigration Enforcement Has Interfered with Workers’ Rights, a new publication by the AFL-CIO, American Rights at Work Education Fund, and the National Employment Law Project (NELP), tells the often ignored story of our country’s broken immigration system and the collateral damage immigrants and U.S. workers experience when Immigration and Customs Enforcement (ICE) prioritize enforcement over workers’ rights.

Our broken immigration system gives unscrupulous employers an incentive to hire unauthorized workers and exploit them—often resulting in depressed wages and working conditions for all workers in that workplace.  The focus on immigration enforcement—which has been so pervasive over the last several decades—has meant that labor law violations are not pursued as aggressively as immigration enforcement.

The report contains an impressive number of examples of immigration enforcement trumping the labor rights of immigrant and U.S citizen workers.  In some cases, this has meant willfully ignoring the severe violations of labor laws in a workplace, and instead focusing on arresting workers.  In other cases, immigration enforcement officials have not respected the investigations into labor law violations being conducted by other government agencies.  In most cases, unauthorized workers have been detained and deported, while employers have not been held accountable for their unscrupulous behavior.

For example, the authors documented several cases in which employers called either local police or ICE to detain their own workers after the workers had attempted to organize or complained about poor working conditions. According to the report:

[These] cases are troubling both because local police stepped in on the side of employers in what are clearly civil labor disputes, and because the police dropped charges as soon as ICE responded.  These actions suggest an underlying agenda to prioritize the deportation of otherwise law-abiding immigrant workers over protecting their labor rights.

In other cases, ICE has conducted surveillance of picket lines or other labor activities, resulting in a chilling effect on all workers, regardless of immigration status.  Furthermore, ICE has masqueraded as other government agency officials, including Occupational Safety and Health Administration (OSHA) agents, to lure workers into a “meeting” where they are then arrested.

The report also documents important cases in which ICE had previous knowledge of an ongoing labor dispute or organizing campaign, yet moved forward with workplace raids.  The best known case is Agriprocessors in Postville, Iowa, in 2008.  At the time of the ICE raid, at least three state and federal labor agencies were investigating egregious labor violations, and an organizing campaign was underway at the plant.  ICE was aware of these activities when it raided the plant and arrested 600 workers.  ICE prosecuted the workers as criminals when in fact many of them were potential victims of horrendous labor conditions and crimes perpetrated by the employer.

ICED OUT is yet another important reminder of the need to fix our failing immigration system.  When unscrupulous individuals are allowed to take advantage of immigration laws—through labor violations, intimidation of their own workforce, and the prevention of union organizing—something is very wrong with the system. While enforcement will certainly be a necessary part of a reformed immigration system, the Administration must also make enforcement of labor laws a priority-for the good of all workers.