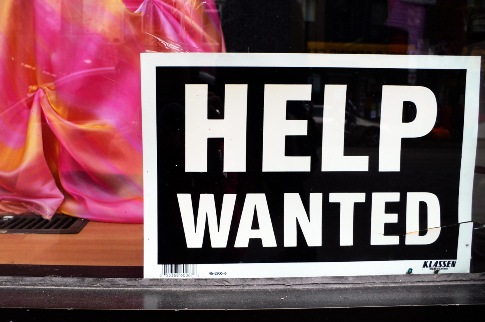 For more than a decade, Congress has attempted to “fix” our broken immigration system by pouring money into border walls, detention beds, and stepped up enforcement actions against workers. But every dollar spent on the deportation side of the equation means a dollar not spent on improving immigration services, keeping fees down, and processing applications quickly and efficiently. Congress has frequently increased the amount of money for line items like detention beds and fencing above the agency request simply because it looks good and sounds tough. But that political calculation translates into something else on the agency side.

This happens on the services side of the immigration house as well. By law, USCIS must fund its operations out of user fees, which means that the costs of updating computer systems and improving customer service is borne by the customers themselves. In this case, the customers are legal immigrants applying for citizenship, or U.S. citizens petitioning to bring their families to the U.S. Congress can appropriate additional funds if it wants to, but until recently, most appropriated money has gone to expanding E-verify, the web-based employment verification system housed at USCIS. Properly applied, E-verify should be a tool to help businesses and workers streamline verification issues, but that’s not why it was getting so much money. Instead, E-verify has become the darling of restrictionists who tout it as the way to end illegal immigration once and for all. In other words, spending money on E-verify instead of say, reducing naturalization fees, makes Congress look tougher.

Shifting priorities back to what really matters—maintaining a fair, humane, balanced immigration system—is a time consuming and difficult process, but the Obama administration and Congress have taken some steps in the right direction. President Obama recently signed the 2010 DHS appropriations bill, which included 11 million dollars to foster immigrant integration, 5 million dollars to cover the costs of adjudicating applications from military members, and 50 million dollars to help offset the costs of refugee and asylum processing.

This is a tiny amount in a $42.7 billion dollar budget, but it is a major recognition that there’s more to life than deportations. It’s also recognition that voters want more than a government that bloats budgets and feigns toughness. They want real solutions and they want a system that works.