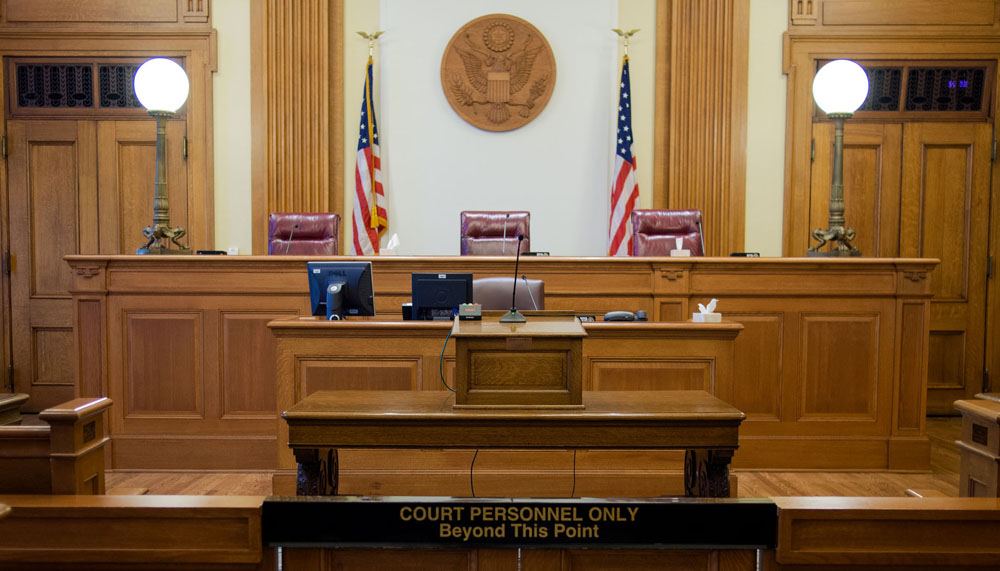 A report issued this week by the City Bar Justice Center highlights one of the most serious flaws of the removal process: noncitizens are not appointed a lawyer to represent them. The report focuses on the efforts of the City Bar Justice Center and other nonprofit organizations to increase access to legal counsel at the Varick Federal Detention Facility in Manhattan. According to the report, a significant portion of the detainees housed at Varick had possible meritorious claims to relief from removal, such as asylum or an avenue for obtaining a green card.

Significantly, almost none of the immigrants we interviewed had any knowledge of the specific provisions of the law under which they might have a defense to removal. While there is a law library at the Varick facility, very few of the detainees mentioned having used it or being able to do legal research on these complex remedies on their own. In many cases, we were the only lawyers they had spoken to about their immigration case.

Without lawyers, noncitizens face the daunting and often insurmountable task of navigating a complicated set of procedural rules and an even more complicated set of immigration statutes, regulations, and court decisions. Given the gravity of removal—which can range from permanent separation form family in the U.S. to being returned to a country where a person fears for his life—the important role that lawyers play in helping to protect the rights of noncitizens cannot be overstated.

Yet, last year, 60% of the individuals who were compelled to appear in immigration court did so without lawyers. For some individuals, the cost of retaining a lawyer is prohibitive. Cost, however, is not the only impediment. As the report indicates, other factors also limit access to counsel. Although some detainees had been granted bonds, an astonishing 90% of those interviewed were not able to post the bond and thus, remained in jail. If the government set reasonable bonds for individuals who are not deemed a security or flight risk, more people would be released from jail and would have increased access to legal counsel. In addition, the report notes that some detainees are transferred to other detention facilities, which interferes with their relationships with lawyers. Transfers also make it more difficult to retain a lawyer in the first place, particularly when it mean moving to a distant and often remote location where there are few lawyers and even fewer pro bono resources.

Ultimately, as the report concludes, all indigent detainees should be assigned counsel. Access to counsel is at the very core of our legal system and is integral to ensuring that all noncitizens facing removal are afforded a fair process and a meaningful opportunity to be heard.