New Report Shines Light on the Economics of Illegal Immigration 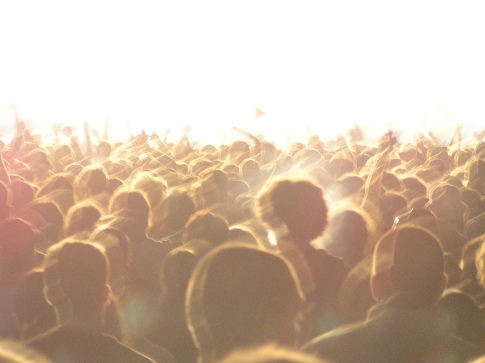 Today the Migration Policy Institute (MPI) held an event aimed at dispelling some of the most common myths about illegal immigrants and the U.S. economy and making the case that enforcement-only policies are not cost effective. MPI also released The Economics and Policy of Illegal Immigration in the United States, written by Gordon Hanson, a professor of economics at UC-San Diego.

In his paper and in his remarks, Hanson found that:

In their remarks, MPI policy analyst Marc Rosenblum and Jeanne Butterfield of the National Immigration Forum largely agreed with Hanson, but took the argument a step further, making a strong case for legalization and comprehensive immigration reform. Rosenblum pointed out that the net fiscal impact of illegal immigrants improves over time—immigrants are not only workers, but consumers, entrepreneurs, and investors, and their contributions improve over time. Furthermore, the cost of removing illegal workers from the U.S. goes beyond the enforcement budget. Other studies have pointed out that more enforcement could result in fewer jobs for U.S. citizens and less tax revenues for the government.

Butterfield added that there are additional hidden costs of the status quo—a broken immigration system. Employers pay for complying with harsh enforcement strategies, illegal immigrants endure exploitation because of their lack of legal status, and state and local governments disproportionately bear the burden of any related fiscal costs.

Today’s report and discussion are examples of the thoughtful, reasonable, analysis and conversation that is so needed in the current climate surrounding the national immigration debate. This complex issue cannot and should not be whittled down to simplistic anti-immigrant versus pro-amnesty labels. We hope that Members of Congress read the reports that are emerging and hold equally thought-provoking conversations.