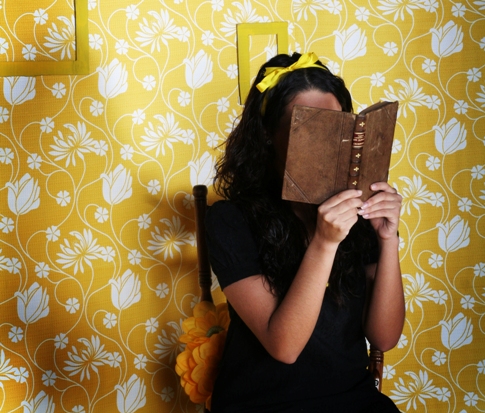 Writing in Politico on December 3, long-time anti-immigrant activist Rep. Lamar Smith (R-21st/Texas) claims that President Obama, who attended a forum on jobs and economic growth today, could magically create 8 million job openings for unemployed native-born workers if he would just deport the 8 million unauthorized immigrants now working in the United States. But that’s not how the U.S. economy actually works. Immigrant and native-born workers can not simply be exchanged for one another.

As the Immigration Policy Center (IPC) pointed out earlier this year in its Untying the Knot series of reports, immigrant and native-born workers are not interchangeable, and immigration is not the cause of unemployment among the vast majority of laid-off native-born workers:

Another fact that Rep. Smith fails to consider is that unauthorized workers are also consumers who support U.S. businesses through the goods and services they buy. Deporting 8 million unauthorized workers and consumers would hurt the U.S. economy, not help it. In an April 2008 report, the Perryman Group estimates that removing all unauthorized workers/consumers from the country would result in the loss of 2.8 million jobs and reduce Gross Domestic Product by $245 billion. This is not a recipe for economic recovery.

There is no doubt that some native-born workers compete with some unauthorized immigrants for the same jobs. But most do not. And many businesses, both large and small, depend upon the purchasing power of unauthorized consumers. Immigrants didn’t cause the current recession, and blaming them for high unemployment won’t get us out of it. Moreover, encouraging laid-off auto workers in Detroit to become bus boys in Los Angeles is not a promising means of reducing unemployment or generating economic growth.