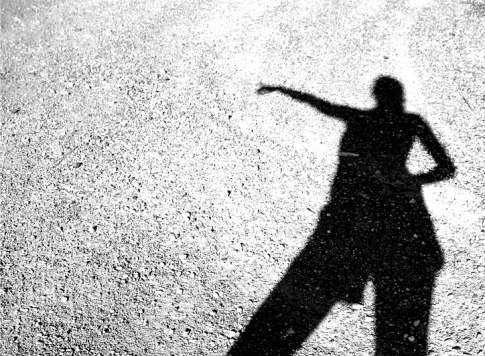 The anti-immigrant Federation for American Immigration Reform (FAIR) claims in a new report that “Maryland’s illegal immigrant population costs the state’s taxpayers more than $1.4 billion per year for education, medical care and incarceration.” However, the statistical contortions in which FAIR engages to produce this number render it virtually meaningless. FAIR dramatically exaggerates the fiscal “costs” imposed by unauthorized immigrants by including schooling and medical care for their native-born, U.S.-citizen children in its estimate, and completely discounts the economic role that unauthorized workers play as consumers who help support Maryland businesses.

At the end of the report, FAIR grudgingly acknowledges that accounting for the property, sales, and income taxes paid by unauthorized immigrants shaves about $203 million from its inflated estimate. But the report neglects to account for the consumer purchasing power of unauthorized immigrants—what they spend on goods, services, and housing—which actually creates jobs and generates additional tax revenue.

FAIR’s estimate of unauthorized immigration’s “cost” to Maryland taxpayers ignores the fact that unauthorized workers are also consumers, and that their U.S.-born children are not immigrants. Once these inconvenient truths are taken into account, FAIR’s “cost” evaporates. Maryland’s budget deficit was not created by immigrants or children—and it won’t be filled by attacking them.