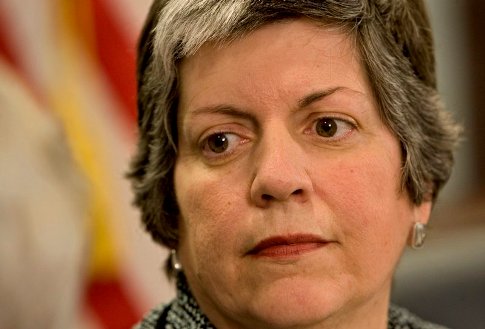 We look forward to working with you on immigration reform. The President is committed to that. He is committed to reform that includes serious, effective and sustained enforcement—that includes improved legal flows for workers and family members and a firm way to deal with those who already illegally in the country. We need to demand responsibility and accountability from everyone involved—DHS, law enforcement partners, businesses who must be able to find the workers they need here in America and immigrants themselves—as we enforce the law moving forward.

In her opening remarks, Secretary Napolitano stressed DHS’s achievements in enforcing immigration law in past year, including:

Secretary Napolitano also fielded questions from Sen. Al Franken (D-MN) on the unnecessary detention of asylum seekers; Senator Feingold (D-WI) on racial profiling abuses with 287(g)/Secure Communities programs; Sen. Feinstein (D-CA) on agricultural jobs and our Visa Waiver Program; and Sen. Sessions (R-AL) on the effectiveness of her approach to interior enforcement, among other questions.

We can no longer perpetuate a status quo that is unacceptable for workers, employers, law enforcement, faith leaders, and America as a whole. We must seize this moment to build a truly effective immigration system that deters illegal immigration, provides effective and enduring enforcement tools, protects workers from exploitation and retaliation, and creates a tough but fair path to legalization for the millions of illegal immigrants already here.