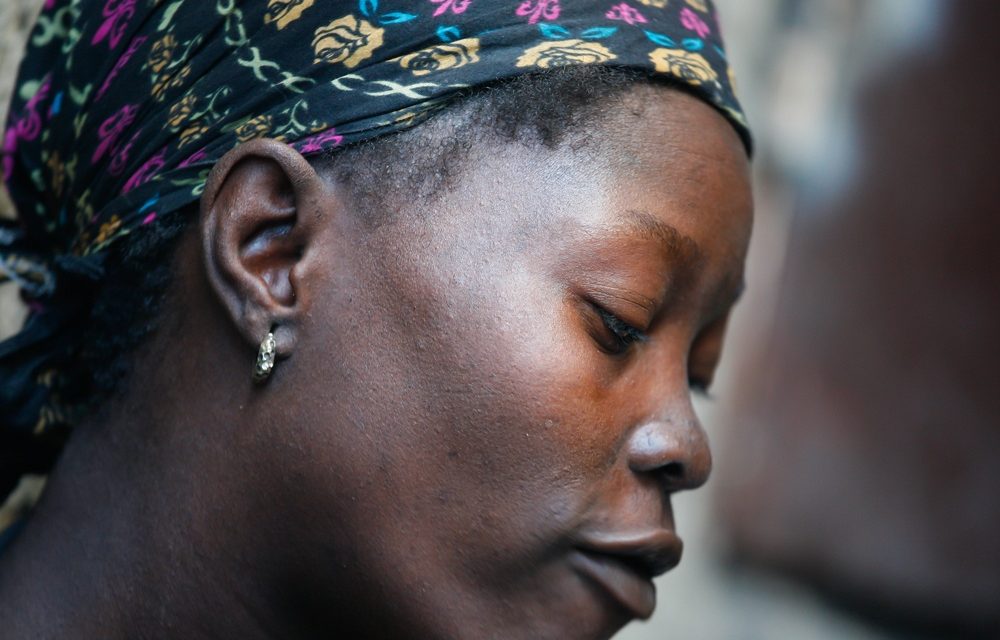 Today, Department of Homeland Security Secretary Napolitano announced the designation of Temporary Protective Status (TPS) for eligible nationals of Haiti, whose homeland was devastated by an earthquake earlier this week. According to Secretary Napolitano, as of January 12, 2010, the estimated 100,000 to 200,000 unauthorized Haitians currently in the U.S. will be granted TPS, which will allow them to continue living and working in the U.S. for the next 18 months. Napolitano also noted that TPS will not apply to Haitian nationals who attempt to leave Haiti to seek refuge in the U.S.

“Providing a temporary refuge for Haitian nationals who are currently in the United States and whose personal safety would be endangered by returning to Haiti is part of this Administration’s continuing efforts to support Haiti’s recovery,” Napolitano said.

Earlier this week, DHS suspended deportation of nationals back to Haiti. In the days following the earthquake, advocates and congressional leaders urged the Obama Administration to grant TPS to Haitian nationals in the U.S.